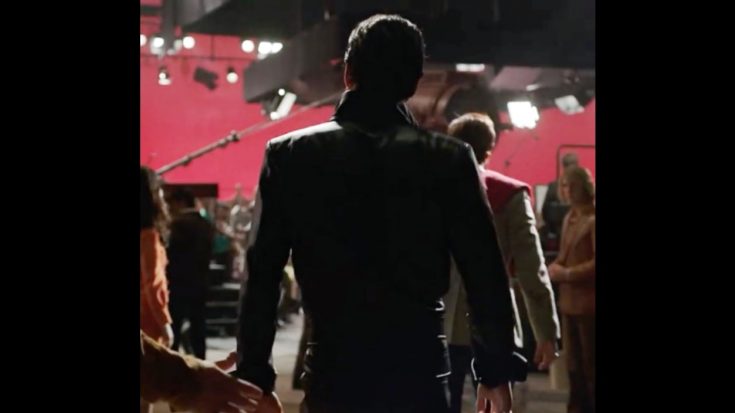 Luhrmann, who is known for directing films such as Moulin Rouge! and The Great Gatsby, first entered negotiations to direct the Elvis movie in 2014. In March 2019, it was announced that Tom Hanks had been cast as Elvis’ manager, Colonel Tom Parker.

The film found its “King” in July 2019 when Once Upon a Time in Hollywood actor Austin Butler was cast as Elvis. Then in October 2019, it was announced that Australian actress Olivia DeJonge was cast as Priscilla Presley.

Filming began in Australia in January 2020. But production was brought to a halt in March 2020 after Hanks and his wife Rita Wilson tested positive for COVID-19. Filming resumed in September 2020.

The movie’s release date has changed multiple times. It was originally scheduled for an October 2021 release. Then it was pushed back to November 2021. Later, the film’s release was postponed to June 3, 2022.

Now, the movie’s release date has changed again. Luhrmann revealed the updated date in a brand-new teaser trailer he dropped on Monday (November 15). The teaser offers the first look at the yet-to-be-titled movie.

Luhrmann’s teaser clip is short, and features no dialogue. We simply see Butler as Elvis in a few different settings and costumes. After these shots, the “TCB” logo flashes across the screen before revealing the film’s new release date…June 24, 2022.

Deadline reports the film “will be a pure theatrical release” when it debuts. So if you want to see it, you’ll need to see it in theaters!

Head below to watch the first teaser trailer from Luhrmann’s new Elvis movie. After all this time, it’s exciting to finally see some footage from the film!

Made a little something to let you good people know we are taking care of business on June 24, 2022.#Elvis #TCB pic.twitter.com/grf8IGqfw9