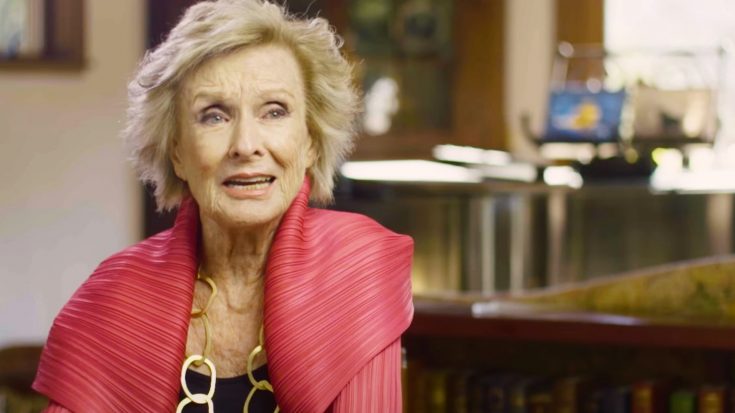 The Oscar and multiple-Emmy-winning actress known for her wide variety of roles and unmatched talent as a character actor has passed away at the age of 94.

Cloris Leachman is best remembered for her time on The Mary Tyler Moore Show as Phyllis Lindstrom and a variety of other roles that followed later on. According to Variety, the beloved actress passed away on Tuesday, January 26th at her home in Encinitas, California with her daughter by her side.

Leachman, who struck gold as the snobbish and self-absorbed neighbor in The Mary Tyler Moore Show also is credited for more than 280 other appearances that include shows like Actor’s Studio, Charlie Wild, Private Detective, Lassie, Alfred Hitchcock Presents, Phyllis (based off her character on The Mary Tyler Moore Show), and Malcolm in the Middle.

“It’s been my privilege to work with Cloris Leachman, one of the most fearless actresses of our time,” Juliet Green, her manager, told Variety. “There was no one like Cloris. With a single look she had the ability to break your heart or make you laugh ’till the tears ran down your face. You never knew what Cloris was going to say or do and that unpredictable quality was part of her unparalleled magic.”

During her reign across American television, Leachman won two Emmy awards for her portrayal on The Mary Tyler Moore Show and then took home a Golden Globe for Best TV Actress on the character spinoff Phyllis.

See some clips from her epic catalog of work below and join us in saying a prayer for her family during this very difficult time.