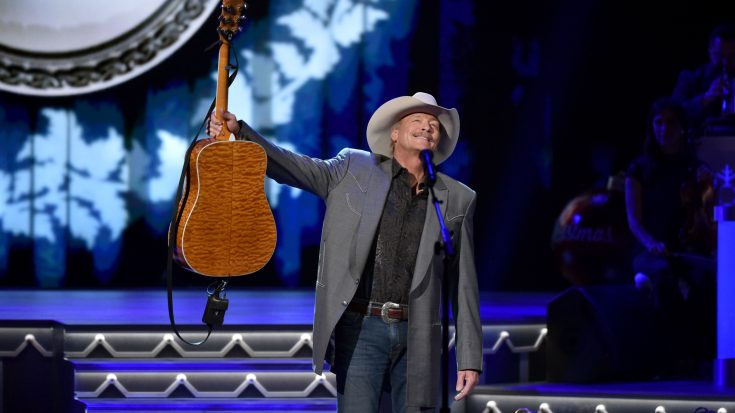 We will be holding the first public listening of the new compilation album “Muscle Shoals – Small Town, Big Sound” this Tuesday, September 25th. Admission is free and we will have drinks available for purchase. Bring a lawn chair and come kick it while we listen to this new record full of songs that made up the Muscle Shoals Sound!

Muscle Shoals… Small Town, Big Sound was released September 28, 2018. Fans all over the country were waiting on the arrival as music legends came together for a tribute album. The famous Alabama sound studio produced world-renowned records such as “Mustang Sally” and “Sweet Home Alabama.”

The inspiration behind the album came about from former FAME Studio owner Rick Hall’s son Rodney and partner Keith Stegall after Hall’s unfortunate passing. The pair decided to reach out to artists who would re-record some of FAME Studio’s greatest successes.

Our founder, Rick Hall, has used the name Rick for years.. Who knows his birth certificate name???

Out of the incredible track list, one recording has fans swooning. Alan Jackson covered the Rolling Stones classic “Wild Horses.” The sweet melody will take you back to child-like memories with Jackson’s soft vocals. The heartfelt meaning behind the song tells the story of a relationship that simply can’t be broken no matter the circumstances.

There is a lot of controversy around what story the Stones were trying to tell with “Wild Horses.” Many fans defend that the dedication of the song revolves around Keith Richards’ guilt for leaving his son while on tour. While others have suspicion that Mick Jagger’s relationship with former girlfriend Marianne Faithfull played a large role in writing the famous tune.

Jackson’s rendition brings this powerful ballad back to life with his newest release. From the delicate guitar solo to the soulful vocals, it’s one song you won’t want to miss.