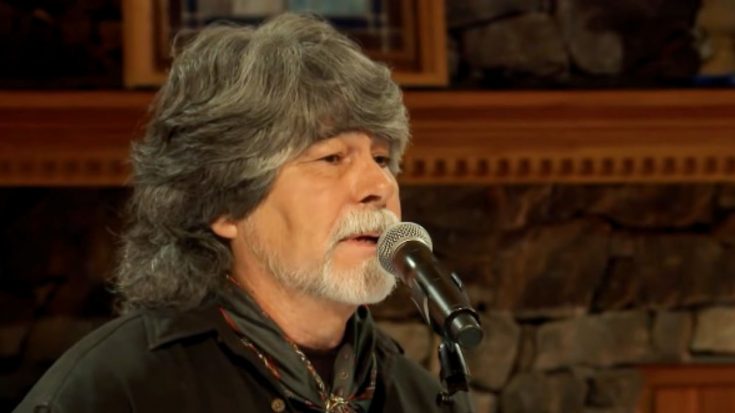 Alabama‘s Randy Owen is in mourning following the death of his mother.

According to a statement released by Alabama, Randy’s mother Martha Alice Teague Owen died on Thursday (June 2). She was 90 years old.

“Randy’s mother, Martha Owen, left for heaven this morning,” read Alabama’s statement. “We will miss her greatly but we rejoice in knowing she’s now walking in very High, High Cotton.”

The band ended their statement by saying, “Please keep the Owen family in your thoughts and prayers.”

According to AL.com, Martha’s visitation will be held on Sunday (June 5) from 4 PM-8 PM at the Rainsville Community Church in Rainsville, Alabama. Her funeral has been scheduled for Monday (June 6), but no time has been announced.

Randy and Martha were interviewed for a Mother’s Day feature in 2001. Martha made it clear she was proud of her son’s success, saying, “I thought he’d be a fine young man. And he is that.”

Our hearts and prayers go out to Randy and his family during this difficult time. May Martha rest in peace.