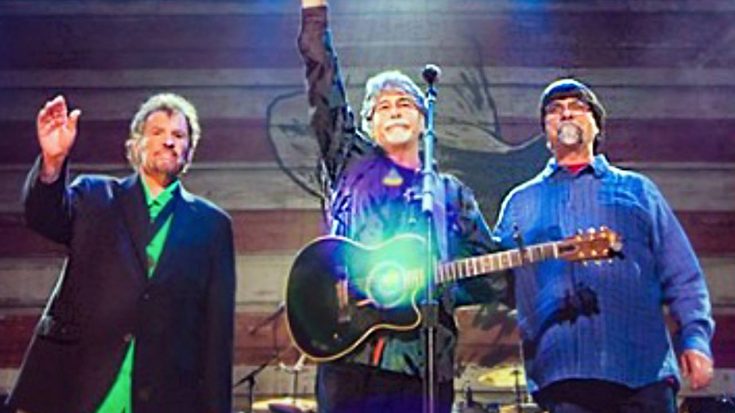 Multiple venues where they are scheduled to perform in the coming days explained that the band canceled their upcoming shows to protect lead singer Randy Owen’s health and allow him to recover properly.

some unfortunate news @TheAlabamaBand has pulled out of @BigSkyFestival @BurlsCreek Randy Owen is sick The show and fun still goes on July 20th with the following line-up pic.twitter.com/DAX5i018lW

Alabama is supposed to perform at two venues in Canada as part of their 50th Anniversary Tour on July 19th and July 20th. The first date was at the TD Place Stadium in Ottawa and the following was at the Big Sky Music Festival in Oro-Medonte, Ontario.

They cancelled the dates because Randy is suffering from severe vertigo and related migraines – both of which make it impossible to perform.

Alabama’s manager Tony Conway confirmed the news about Randy’s vertigo and migraines, released a statement, according to Taste of Country.

The statement reads, “Randy is currently under doctor’s care and being treated. We hope to return to both Ottawa and Oro-Medonte soon and apologize to all of the fans for not being able to perform.”

Our thoughts and prayers are with Randy as he works toward recovering from this medical issue.