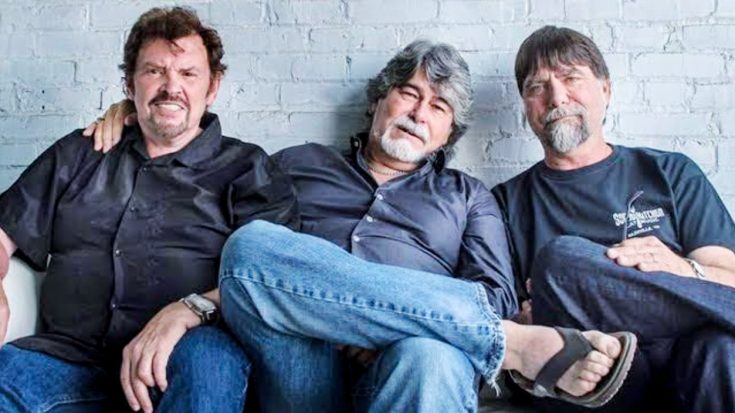 The country band Alabama was forced to cancel four shows during the month of July, with the affected dates being July 19, 20, 26, and 27.

These cancellations happened because Alabama’s lead singer, Randy Owen, was in ill health. According to the Big Sky Music Festival, where Alabama was supposed to play on one of the canceled dates, Owen was experiencing “severe vertigo and migraines.”

The group’s manager, Tony Conway, later released a statement to Taste of Country about Owen’s condition. In part, the statement read:

“Randy is currently under doctor’s care and being treated. We hope to return to both Ottawa and Oro-Medonte soon and apologize to all of the fans for not being able to perform.”

While Owen and the rest of the Alabama members surely hoped they’d quickly be back on stage, it doesn’t look like they’ll be able to perform any time soon.

On Thursday (August 15), Conway released a new statement revealing that Owen is still not feeling well. The statement, which was published on the State Fair of West Virginia’s Instagram, explained why Alabama would not be performing at the fair as planned.

A post shared by State Fair of West Virginia (@statefairofwestvirginia) on Aug 14, 2019 at 2:33pm PDT

“Randy Owen, the lead singer is being treated for cluster migraines and vertigo and is under Doctor’s orders not to perform,” the statement read.

“The band Alabama was looking forward to performing for the fans on the 50th Anniversary Tour and apologize for the inconvenience,” the statement read in closing.

The last time Alabama had a show was on July 12. Owen’s health issues have kept them from performing ever since.

If Owen gets to feeling better, Alabama’s next show is scheduled for August 23. We’ll be praying for Owen’s quick and complete recovery.