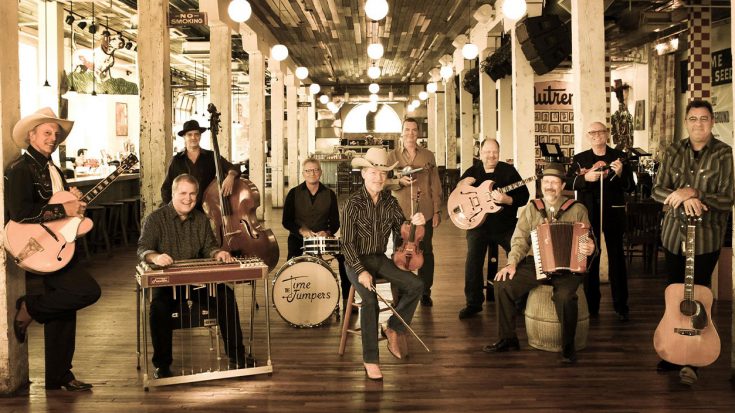 After more than a half-year hiatus due to COVID-19, the Time Jumpers will resume their Monday night residency at Nashville club 3rd and Lindsley on October 5, 2020. However, the western swing band will do so without Vince Gill. The multi-Grammy winner and current member of the Eagles, joined the band back in 2010. A spokesperson for the Time Jumpers confirmed Gill’s departure to Rolling Stone and released a statement saying:

“The Time Jumpers will miss having Vince Gill as a part of the band. We’ve really enjoyed his tenure with us, and his musicianship has added a lot to our sound. However, this is a particularly unique band. We’ve been around for over 20 years and in that time, members have come and gone … But the band lives on because it is larger than any one of us.”

The Time Jumpers formed in 1998 and have had a number of musicians over the years, though undoubtedly Gill was one of the biggest names to be a part of the group.

“Our aim has always been about making music that is meaningful … a space for musicians to be creative and let their hair down musically,” the statement continues. “That is what is at the heart of the Time Jumpers, and that will not change.”

Even while he was a part of the Time Jumpers, Gill maintained a solo career, and often collaborated with other artists. Currently, he is a member of the Eagles, stepping in for the late Glenn Frey along with Frey’s son Deacon.

Watch the video below to hear more of the Time Jumpers.