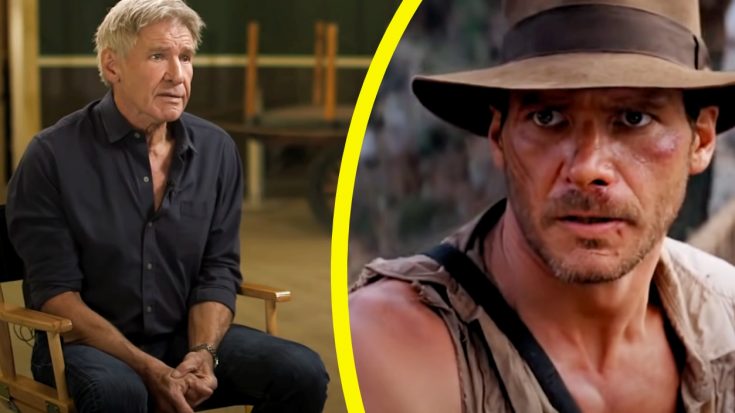 More than four decades after the very first movie was released, famed actor Harrison Ford has been working on a fifth installment as part of the Indiana Jones franchise.

The film has suffered setbacks and been delayed several times since it was first announced. Initially, the movie was intended to hit theaters in 2019 but later was moved to 2020 before being delayed again. Currently, it is set to debut in July 2022 – but it remains to be seen if this latest incident will affect the release schedule.

@MamasGeeky I know we have a while to wait but the anticipation is already growing for Indiana Jones 5. pic.twitter.com/r5xzmJcbj6

According to a Disney spokesperson, the actor was rehearsing a fight scene when the injury occurred.

“In the course of rehearsing for a fight scene, Harrison Ford sustained an injury involving his shoulder. Production will continue while the appropriate course of treatment is evaluated, and the filming schedule will be reconfigured as needed in the coming weeks.”

The forthcoming movie is titled simply Indiana Jones 5 – or at least that’s what it’s currently billed as.

The 78-year-old actor is expected to continue shooting additional scenes that do not impact his injury and it was not noted if he had to seek treatment at a hospital or not.

The new movie is being directed by the one and only Steven Spielberg who also was the director on all four previous movies. Harrison Ford will be joined by Phoebe Waller-Bridge and Mads Mikkelson as co-stars.

Watch Harrison’s interview with CBS This Morning from February 2020 below.