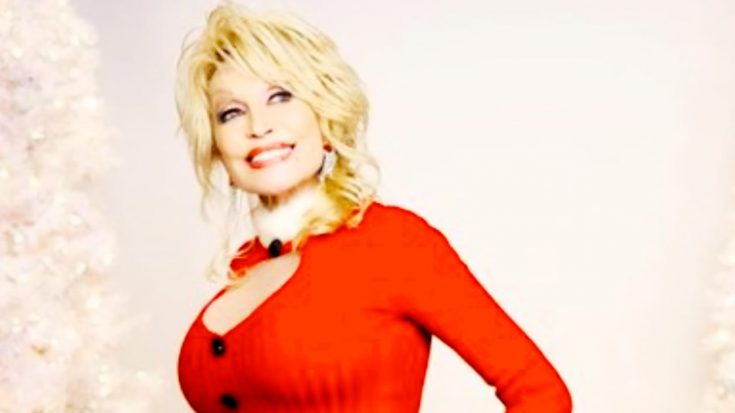 Dolly Parton may be 74 years old, but she doesn’t plan on slowing down any time soon.

The country singer, businesswoman, actress, and philanthropist maintains a full and busy schedule, even during this unusual year. One of her biggest-ever projects is set to be released at the beginning of October, and that project is her first Christmas record in 30 years.

Called A Holly Dolly Christmas, the album will contain collaborations with artists such as Miley Cyrus, Michael Buble, and Billy Ray Cyrus.

Another artist who isn’t slowing down is Reba McEntire. The red-headed country superstar just launched a podcast called Living & Learning with her former Reba co-host and good friend Melissa Peterman.

McEntire had Parton join her as a guest on one of the podcast’s episodes, and the two chatted about all sorts of topics, including whether or not they ever plan to retire. Both said they don’t intend to!

With a friendship that’s lasted over 40 years, @reba and I always have a lot to talk about! I am honored to be a guest on her brand new podcast “Living & Learning with Reba McEntire” ❤️ Listen now on @spotify!

Parton spoke in-depth about retirement and why she doesn’t think it’s right for her. She says she wants to keep singing until the very end!

“So, as long as I’m living, I’m a workin’,” Parton said. “And like Reba, we’ve talked about retiring. I said, ’What would I do? There’s no way I could retire.’ I’ve always said I want to be just like one of those little fainting goats, you know, I just always want to be running along and just keel over one day. And just die right in the middle of a song. Hopefully, one that I’ve written.”

We’re so happy to hear that Parton doesn’t have any plans to retire! Hear her and McEntire chat more about retirement and other topics by catching their podcast episode below.