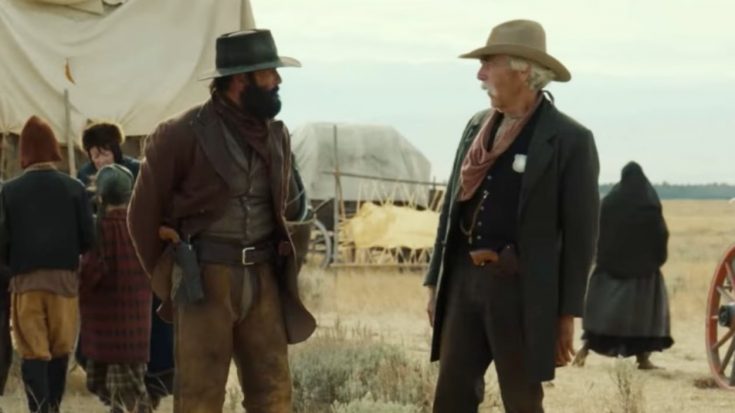 On February 15, Paramount+ announced it ordered more episodes of the Yellowstone prequel series 1883. But this announcement caused some confusion.

Paramount+ never said if these new episodes would be part of a second season or if they’d be additions to the current one. At last, we have an answer from one of the executive producers of 1883 and Yellowstone, David Glasser.

While speaking with The Hollywood Reporter, Glasser confirmed 1883 has not been renewed for a second season. Instead, Glasser said the newly announced 1932 series was always meant to be season two of 1883.

But it is true that more episodes of 1883 are on the way. Glasser spoke about those, saying:

“Now the network is excited to bring you something really additional to 1883, which is super exciting. There was one way set with it — there was one version — and now there’s going to be two versions. Everything is well-thought-out with [show creator] Taylor [Sheridan]. So when you see what’s coming, you’ll see it’s pretty exciting. I think 1883 was an incredible journey. We’re excited the way fans embraced it and I’m excited for people to see all the other great stuff that we’re doing around it now.“

As for when these new episodes of 1883 will start filming, Glasser didn’t give much away. He also shied away from confirming who will star in them.

“I can’t give too much away, but we’re excited for the year ahead,” Glasser said.

The finale of 1883 was released on Sunday, February 27. It was an intense, emotional episode, as you can tell in the preview video below.

We can’t wait to see the additional episodes of 1883. Hopefully we’ll learn more about them soon!