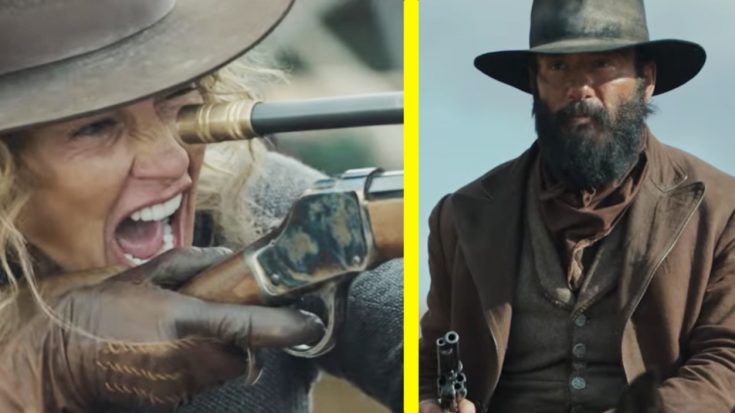 On December 19, 2021, Paramount+, and the Paramount Network, premiered the long-awaited Yellowstone prequel series 1883.

The show follows James, Margaret, and children Elsa and John as they travel from Texas to Oregon to create a better life for themselves. They are joined on this trek by Sam Elliott and LaMonica Garrett, a pair of former soldiers who are leading a group of Germans to Oregon. Billy Bob Thornton, Tom Hanks, Rita Wilson, and creator Taylor Sheridan have all made cameos.

On Tuesday (February 14), Paramount Global announced that they ordered more episodes of the show, but didn’t specify how many, or if that meant there will be a Season Two. According to the Hollywood Reporter, “adding another batch of episodes to an existing season is sometimes a contractual sleight of hand used in order to continue a series without invoking the salary bumps triggered by an additional season order.”

Distractify reports that 10 episodes were initially ordered. To date, 1883 has released eight episodes, meaning there are just two more…and the show just dropped the intense teaser for the final two episodes.

“How bad?” Faith Hill’s Margaret Dutton asks her husband in the clip. He replied, “It don’t get much worse.”

Other voiceovers in the teaser include:

“You made a decision. Right or wrong, you stand by it, or take ’em all away.”

“Do I still have a family?”

As well as many half-second clips of the many characters in the show including the 5-year-old Dutton son covering his ears in fear, Josef screaming in pain, and Margaret screaming while shooting a rifle.