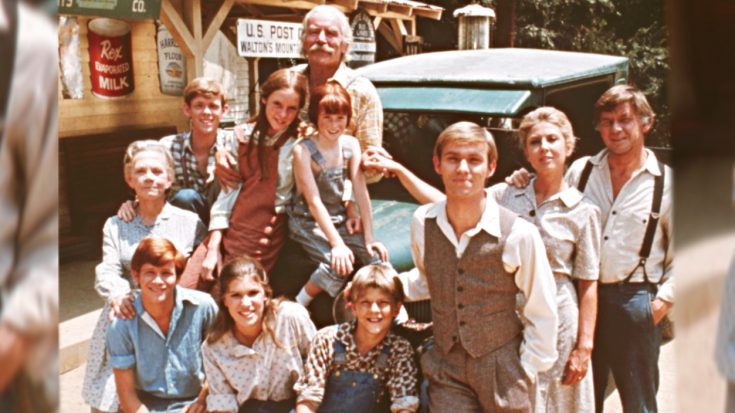 The Waltons are coming back to television!

To mark the 50th anniversary of the 1971 movie that inspired The Waltons television show, The Homecoming: A Christmas Story, the CW is launching a reboot of the classic film. The made-for-tv reboot, The Waltons’ Homecoming, is expected to premiere in late 2021 and will include a former cast member from the long-running television series.

The original John-Boy Walton, Richard Thomas, will be returning for the reboot. The actor portrayed John-Boy for five of the eight years that the television show was on the air. He also starred in the show’s original The Homecoming and television movies.

During the original series, an older version of John-Boy narrated the show. At the time, the show’s writer, Earl Hamner, filled the voice role for John-Boy. For the CW reboot, Thomas will reprise his role of John-Boy in the voice actor role and will narrate the television movie. In the film, Logan Shroyer, known for his portrayal of young Kevin on This Is Us, will play John-Boy onscreen.

Thus far, Thomas is the only original cast member confirmed to join the reboot. Judy Norton, who portrayed Mary Ellen, recently admitted that she heard about the reboot and commented on former stars joining the project. On her YouTube Channel, Norton explained:

“None of the rest of the original cast at this point is involved in it as far as I know. So I guess we will all wait and see what it is that they are going to do.”

Check out Norton’s complete list of confessions in the video below.