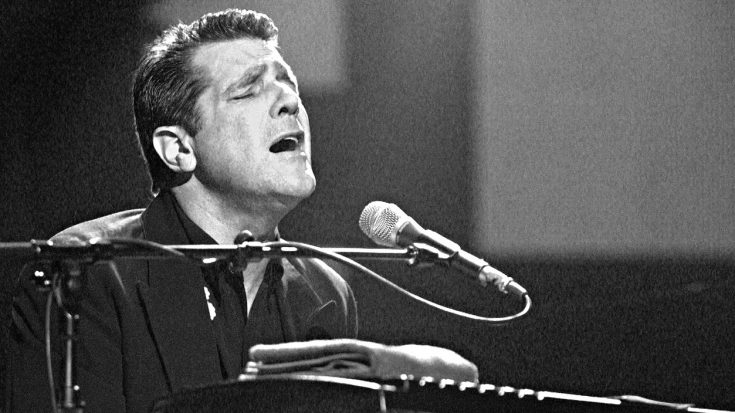 Over two years after the Eagles legend passed away at just 67 years old, new court documents have revealed more information about the lawsuit filed by his widow.

Glenn Frey, who was a founding member of American rock band, Eagles, rose to prominence as their lead singer. He became known as one of the foremost musical influences and a true legend.

Frey passed away in January 2016 at the age of 67 following an extensive medical battle with a list of various ailments including rheumatoid arthritis and acute ulcerative colitis.

Just a year after his untimely passing, his widow Cindy Frey filed a lawsuit against the hospital and doctor in charge of his care. She claimed that both Mount Sinai Hospital and Dr. Steven Itzkowitz were negligent in the care of her late husband, resulting in wrongful death.

“As a result of the foregoing acts of negligence, Glenn Frey was rendered sick, lame and disabled,” the lawsuit states, adding “suffered injuries, pain, mental anguish, was compelled to seek medical care and attention, incurred expenses thereof, and was permanently injured and disabled until the time of his death.”

Now, both the doctor and hospital have responded in a legal manner to the case filed against them.

The new documents, obtained by The Blast, show that both Mount Sinai and Dr. Itzkowitz are denying any wrongdoing whatsoever. But that’s not all of it.

The doctor and hospital, who have been accused of mistreating Frey, both demand that the case be dismissed – stating that Frey caused his own death.

Cindy Frey is seeking unspecified damages from both the hospital and doctor who treated her late husband.

What do you think about this lawsuit? Tell us your opinion in the comments.