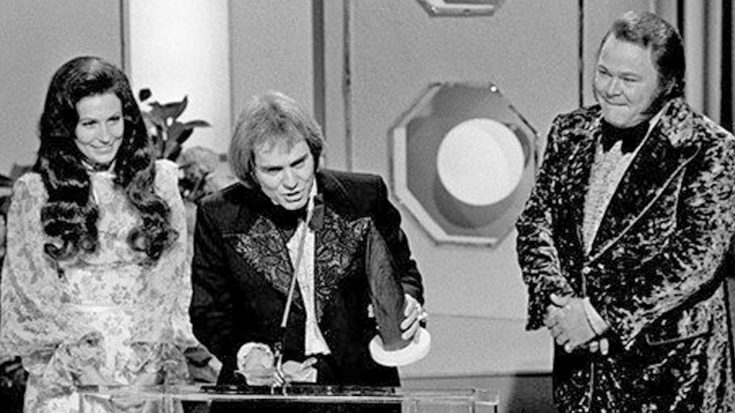 You may not recognize his name, but you most definitely remember his work.

Kenny O’Dell was a singer-songwriter best known for penning Charlie Rich’s “Behind Closed Doors” and “Mama He’s Crazy” for The Judds. Rich also had a Top Ten hit with O’Dell’s “I Take It On Home.”

His own success as a singer came in 1974 when he covered Loretta Lynn’s “Trouble In Paradise,” and later scored a Top Ten country hit with “Let’s Shake Hands and Come Out Lovin'” in 1978.

O’Dell passed away from natural causes on Tuesday (March 27) at a health care facility just outside of Nashville, The Washington Post reported.

He was married to guitarist and singer Corki Ray, who passed away last year. Our thoughts and prayers go out to his loved ones.