Willie Nelson, Steven Tyler & More Come Together For 2015 “All You Need Is Love” Tribute 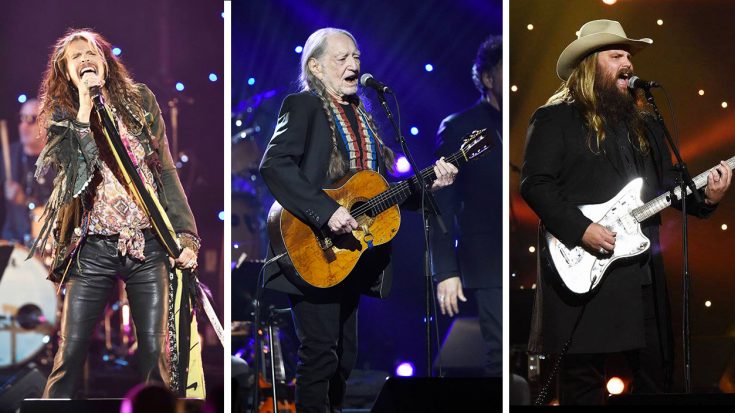 “It’s beautiful to see so many wonderful and talented musicians come together for this special show to celebrate John’s birthday. His influence is everlasting in everyone’s hearts as we all share in the possibilites and power of music.”

All the artists came together for one performance of The Beatles’ “All You Need Is Love.” As they all stepped out on stage, hand in hand with one another, their contagious smiles spread across the venue. They all began by gathering around several microphones to harmonize the began verses “Love, love, love.” Crow and Tyler share a microphone as he adds in his raspy vocals. The high-energy was endless between the singers.

Watch this heartwarming tribute to the musical icon, John Lennon below!