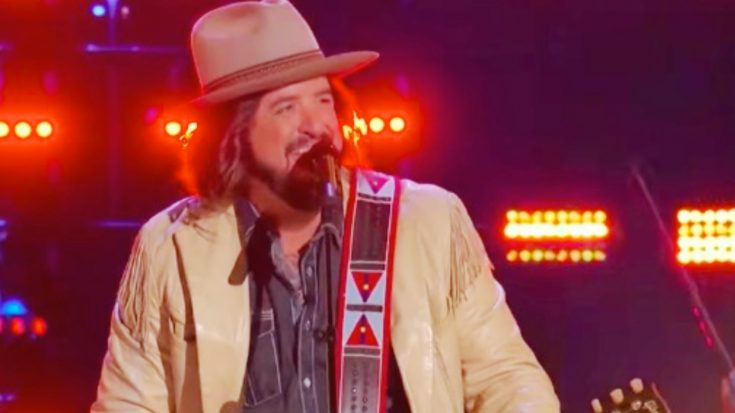 How Country Music Shaped One Of Rock’s Great Hits

While The Allman Brothers Band may have been a rock group, their music featured a blend of various genres and styles. There is perhaps no better example of the band’s genre-blending expertise than their 1973 single “Ramblin’ Man.”

If it wasn’t for country music, it’s likely that “Ramblin’ Man” never would have been. That’s because guitarist Dickey Betts, who wrote the song, was inspired to do so after hearing a decades-old Hank Williams track of the same title.

Betts performed lead vocals on The Allman Brothers’ “Ramblin’ Man,” and the group released it as their lead single off of their album Brothers and Sisters. It was a massive success, peaking at the top spot on the U.S. Cashbox Top 100 chart and the 12th position on the Billboard Easy Listening chart.

The song’s most impressive feat was snagging the second position on the all-genre Billboard Hot 100 chart. In doing so, it became the band’s first and only Top Ten hit.

As one of The Allman Brothers Band’s most popular songs, you can bet that “Ramblin’ Man” has been covered its fair share of time. While rock artists obviously turn to the song, its country influences also make it a go-to cover song for artists in that genre.

Meet Marine With Voice That Will Knock Your Socks Off

One such artist is Scooter Brown, a Marine Corps veteran who served for four years and went on two overseas tours. He moved to Texas after completing his service, which is where he began a career in country music.

Now in Nashville, Brown has been granted the opportunity to open for influential artists such as The Marshall Tucker Band and The Charlie Daniels Band.

A father of four children, two of which are adopted, Brown has used his platform to raise awareness about adoption and also to advocate for veterans.

Now that platform has gotten a little bit bigger, thanks to his recent appearance on country music’s new competition series, Real Country. Invited by country music superstar Travis Tritt to perform on the show, Brown aimed to impress with his rendition of “Ramblin’ Man.”

Based on the reactions of the crowd, Tritt, and the other famous panelists, we’d say that Brown left them feeling more than impressed. They were blown away!

Brown didn’t hold anything back on stage, allowing his voice to capture a sense of rawness and grit. He also poured a wealth of energy into his performance, which is exactly what a song such as “Ramblin’ Man” requires.

By the end of it all, the Marine veteran had the entire crowd clapping along and hollering for joy by the time he hit his final, powerful note. He knocked it out of the park!

Tune in to the video below to watch Brown’s rollicking rendition of “Ramblin’ Man.” He’s a superstar in the making, that’s for sure!