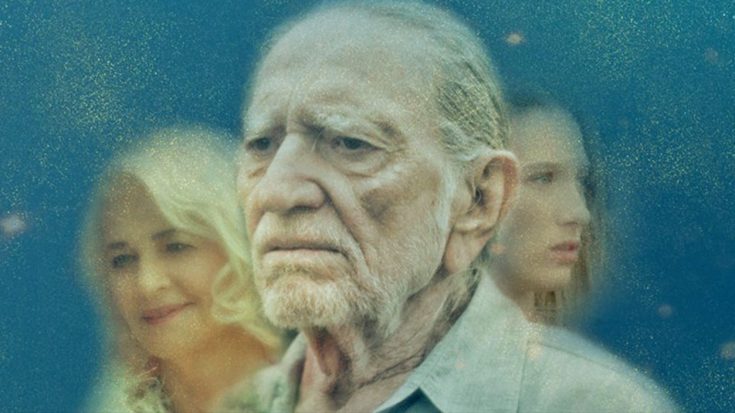 Willie Nelson has been recognized for his many talents for decades. From singing to acting and even writing, the Red-Headed Stranger isn’t lacking a single bit of creativity. His latest endeavor has landed him back on the big screen and it might just be his most humble role yet.

Nelson is starring in the magical drama, Waiting For The Miracle To Come which follows the story of a young trapeze artist Adeline Winter. According to the official synopsis,

“Following the death of her father…Winter discovers a cryptic letter he once wrote directing her to a goldmine in a remote California desert. Upon arriving in a mysterious town, she finds herself at the gates of ‘The Beautiful Place,’ a house occupied by retired vaudeville stars Jimmy and Dixie Riggs. As she gets to know this mysteriously eccentric couple, Adeline discovers that her father’s posthumous words are directing her to a reward far more valuable than gold.”

We are so excited to announce our digital release date- Willie's 86th Birthday on April 29th, 2019! Help us spread the word!!

Posted by Waiting For The Miracle To Come on Monday, March 25, 2019

Nelson is playing the role of Jimmy Riggs alongside co-star Charlotte Ramping who plays his wife, Dixie. Adeline Winter is played by actress Sophie Lowe.

The film’s director Lian Lunson explained to Cowboys & Indians that she wrote her script especially for Nelson.

“His presence and stillness as an actor is unlike anyone else’s.” Lunson gushed. “And growing up, I always wanted to be Charlotte Rampling, so bringing these two icons together on screen is a dream come true for me.”

https://www.lianlunson.comIf A Thing Loves It is Infinite -William BlakeMay 09, 2018i made a little film about…

Posted by Waiting For The Miracle To Come on Wednesday, May 9, 2018

The Film had its big premiere back in late October of 2018 at the Austin Film Festival but is set to release on DVD and digital platforms internationally through Spotlight Pictures. You can purchase Waiting For The Miracle To Come on April 29th – Willie’s 86th birthday!

Congratulations to our friend, writer and director, Lian Lunson presenting at the Austin Film Festival, Waiting for the…

You can watch the full trailer for Waiting For The Miracle To Come below.