Why Tom Hanks Had To Pay For ‘Forrest Gump’ Running Scene 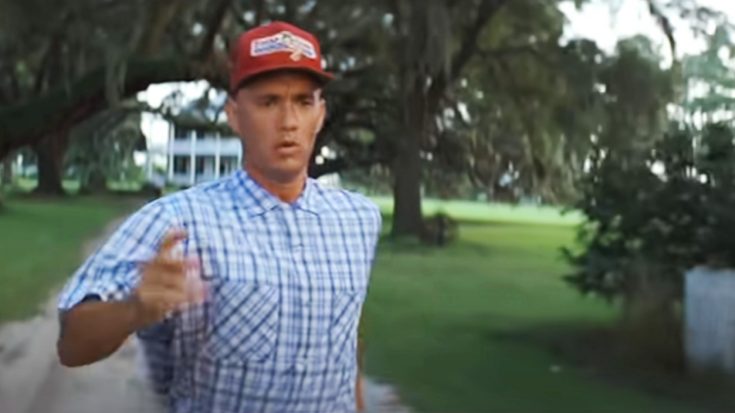 Tom Hanks is known for his jovial personality, killer acting chops, and now – his generosity.

While Hanks is known for countless roles in Hollywood, from The Green Mile to Saving Private Ryan, many fans agree that his most memorable role on the silver screen was playing the title role in Forrest Gump.

Fans of the 1994 film agree that the cross-country running scene was one of the most important parts of the movie. It’s tough to imagine the film without the seven-minute sequence. The running scene was incredibly expensive to shoot — so much so that it almost didn’t make it into the film.

Forrest Gump director Robert Zemeckis was told that the scene would be too expensive to film, and it would have to be cut. Zemeckis and Hanks decided to come together to make the scene happen, regardless of budget constraints from the studio.

Looking back, Hanks says, “It’s a really crazy, unique motion picture without a doubt,” and many fans are inclined to agree.