Why Clint Eastwood Has Refused “Walk Of Fame” Star…Twice 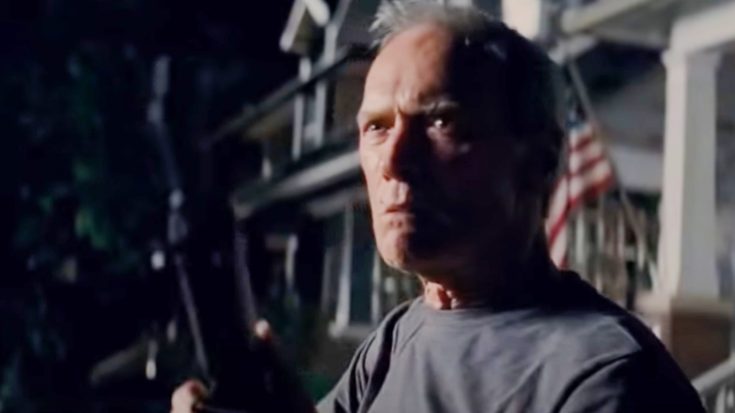 Upon hearing the name Clint Eastwood, most people think of one of the most well-known, widely praised, critically acclaimed actors in Hollywood. It’s strange to think that an actor so widely-heralded would have yet to be honored with a star on the Hollywood Walk of Fame.

But…even though he’s been nominated twice – there are a few likely reasons why he’s turned it down.

Eastwood, who is one of the biggest actors in history, has been nominated for the honor at least twice – and is still someone for whom the organization is keeping an open spot.

First, the celebrity needs to be nominated for a star, and then, they need to sign a letter of consent agreeing that they accept the star bid, guaranteeing that they’ll appear in person for the star ceremony. Star nominees also must submit a lengthy application detailing their participation in community service, career history, awards received, etc. Furthermore, they have to fork over $40,000 for construction and maintenance.

Though Eastwood has been nominated several times, he has yet to take the Walk of Fame up on their offers. It’s unclear which part of the complicated and expensive process has turned him off – but it’s notably not a priority for him…especially now that he’s in his 90s.

While he is not interested in being a part of this unique segment in film accolades and awards, the Hollywood Walk of Fame is holding a spot open in hopes that he might change his mind.

Ana Martinez, a producer for the Hollywood Walk of Fame, told Today, “There’s one spot left in front of the Chinese Theater if he wants it.”