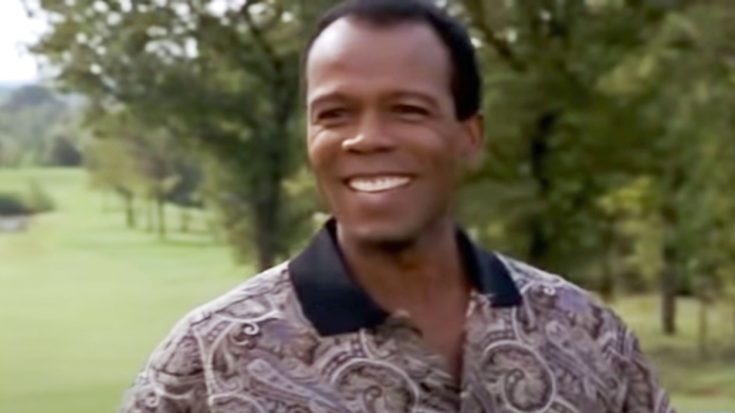 Today the entertainment world is mourning the loss of actor Clarence Gilyard, who passed away at the age of 66.

Gilyard’s first role was in 1986’s Top Gun. He played the character Sundown in the film. Just three years later, Gilyard starred in Die Hard as the character Theo.

From there, Gilyard went on to land some notable roles on TV. He starred alongside Andy Griffith in the series Matlock from 1989-1993. Gilyard played private investigator Conrad McMasters, and appeared in a total of 85 episodes.

After his days on Matlock, Gilyad played Jimmy Trivette on the Chuck Norris-led series Walker, Texas Ranger. Gilyard starred in the series from 1993-2001.

RIP Clarence Gilyard Jr. One of the greats. pic.twitter.com/8W9mp3VAXL

Once he finished appearing on Walker, Texas Ranger, Gilyard took a break from acting to obtain an MFA degree in Theatre Performance at Southern Methodist University. He then became a film and theatre professor at The University of Nevada, Las Vegas’ College of Fine Arts.

Gilyard eventually resumed acting while serving as a professor at the same time. Some of his more recent projects were 2014’s A Matter of Faith and 2018’s Christmas on the Coast.

After Gilyard passed away, UNLV issued a statement highlighting his many accomplishments and the impact he had on others. Dean Nancy J. Uscher said the following:

“It is with profound sadness that I share this news. His students were deeply inspired by him, as were all who knew him. He had many extraordinary talents and was extremely well-known in the university through his dedication to teaching and his professional accomplishments. He had a national and international following through his celebrated work in the theatre, in film, and television. His generosity of spirit was boundless – he was always ready to contribute to projects and performances however possible. We remember Clarence with joy and gratitude for all he contributed to the College of Fine Arts, the UNLV community, and, through his impressive personal achievements, to the world.”

“Some may find it surprising to know that Clarence valued his appointment as a university professor as highly, maybe higher, then his illustrious career as a TV star. It was a major goal for him. He loved his UNLV family and, in particular, the students he instructed in his classroom. Gone too soon.”

Our hearts go out to Gilyard’s family, friends, colleagues, and students during this sad time. May he rest in peace.