“Urban Cowboy” Penthouse On The Market In Houston 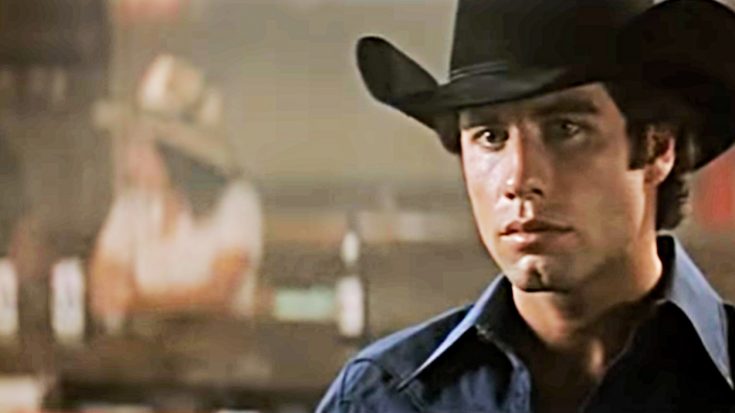 Have you ever wanted to own a piece of iconic film history?

The penthouse that was featured in parts of the iconic John Travolta film, Urban Cowboy is currently on the market and the price just dropped to just $649,000!

The quintessential Houston penthouse is located in the heart of downtown occupying the 26th floor, featuring 3,885 square feet of pure bliss with three different directions of floor-to-ceiling windows that offer breathtaking views of downtown from every angle. There are brand new upgrades including five-tiered raised entry ceiling with accent lighting and $30,000 worth of soundproofing and window tinting. There is an open kitchen that has been remodeled with a six-burner stovetop, two dishwashers, an oversized built-in refrigerator, and a freezer plus an additional freezer located in the pantry. Beautiful wood floors can be seen throughout and new electrical with LED lighting. The penthouse also includes three bedrooms all with their own bathrooms, a study or office, and two half baths as well as four of your very own reserved parking spaces.

The retro-chic penthouse was the home of one of John Travolta’s character’s love interests in the 1980 film, Urban Cowboy.

Urban Cowboy is a romantic western film that was adapted from an article in Esquire magazine, based on a romance between two people who frequented a local honky-tonk bar that was owned by country artist Mickey Gilley in Pasadena, Texas. Travolta’s character Bud Davis relocates to Houston for work in the oil industry, with a goal in mind to save enough money to move back to his hometown and buy land. While residing in Houston Bud becomes a regular at the local honky-tonk Gilley’s where he meets his love interest Sissy Davis, played by Debra Winger. Problems start to arise within their relationship and take a turn for the worst when Bud decides to leave the bar with another woman named Pam, played by Madolyn Smith.

The soundtrack for Urban Cowboy was a huge hit and produced top songs for many well-known artists including Kenny Rogers’ “Love the World Away,” Mickey Gilley’s “Stand By Me,” Johnny Lee’s, “Lookin For Love,” and Anne Murray’s, “Can I Have This Dance.”

Take a peek inside the Urban Cowboy penthouse here and check out a scene of it in the movie below.