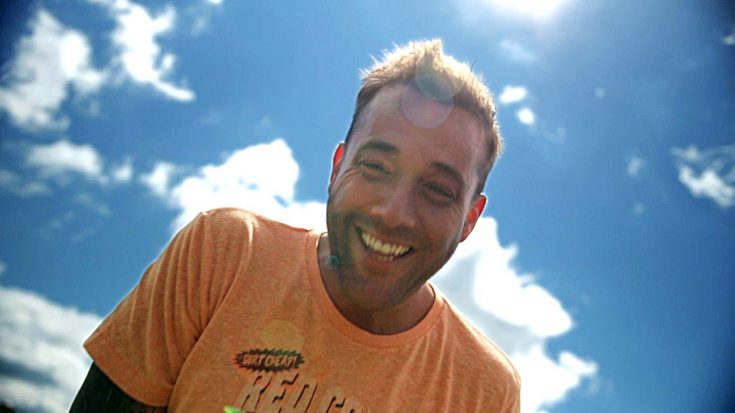 Uncle Kracker appeared on the Sam Alex Show on June 17th, 2020, and revealed some super exciting news to the world. He announced that there will be a new addition to his family because his wife is pregnant with a second baby boy.

Somebody caught their first fish! Shout out to his cousin Leighton with the assist! 😜

He says his oldest daughter just turned 21 years old, the next oldest girl is 19 and he has a 15-year-old girl as well. In addition to that, he also has a four-year-old baby boy and another boy on the way. The new addition is expected to arrive in the first week of November 2020.

The interview continued and Uncle Kracker asked Sam Alex about his kids and he said he had a boy named Hank. Uncle Kracker smiled and told him that he was already thinking about naming his boy, Hank.

“I gotta be honest, we’ve been kicking Hank around for a name for this new boy. I had a grandpa named Henry who they called Hank all the time. And while I don’t mind Henry, I think Hank’s better. I love the name,” Kracker told Sam Alex.

Interview With Uncle Kracker In Video Below