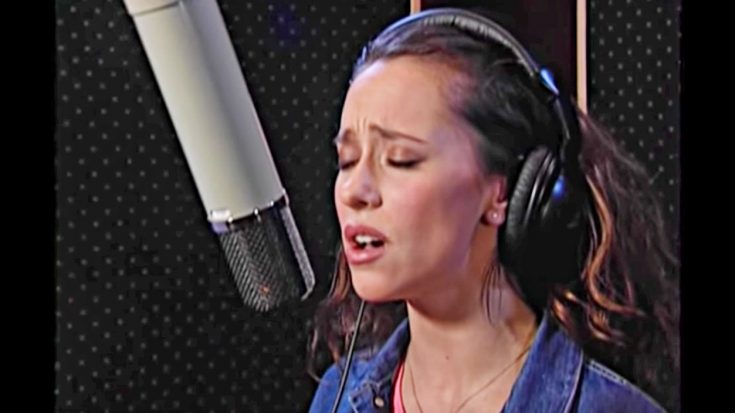 Known for her starring roles on many shows since childhood, this actress proves she’s got what it takes to be a bonafide music star with this impressive ode to Keith Whitley.

While she was already known for her pop music in Japan, actress Jennifer Love Hewitt later branched out into the U.S. music scene and earned her top-selling single, “BareNaked.” But it wasn’t until her repeated singing appearances on hit Lifetime show The Client List, that people really started to talk about her future as a singer.

Hewitt, who performed many times on the show and has lent her vocal talents to both the show’s soundtrack and the soundtrack of many movies, was rumored to be working on a country music album as recently as 2013.

In this cover of Keith Whitley’s beloved “When You Say Nothing At All,” you can hear the pure talent and passion in her voice – and will likely be asking yourself why she hasn’t released a country album yet.

Watch Jennifer Love Hewitt deliver this rock-solid performance of a country classic for her show, The Client List, in the video below.