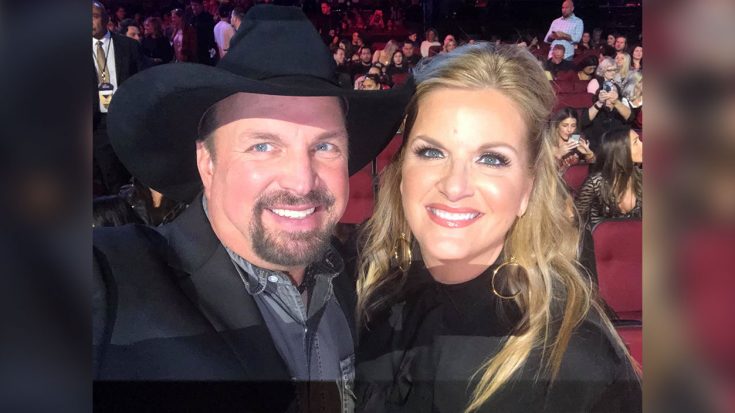 In an issue of People magazine, country icon Trisha Yearwood opened up on what it was like being a parent figure to Garth Brook’s three daughters.

When Yearwood married Brooks’ back in 2005, she had to figure out exactly what her place was in the lives of his three daughters Taylor, August, and Allie who he had with his ex-wife Sandy Mahl.

“I had a dog before I married Garth but no children of my own. I never even really babysat!” Yearwood told People. “So I didn’t know what to do with three young girls. Garth was such a wonderful mentor to me as to how to be a parent, and he told me, ‘You’ll find your way with each of them. Don’t try to be their best friend, and don’t try to be their mom.'”

It’s been sixteen years since the two of them got married and now looking back, Yearwood is extremely grateful for the three girls and the positive impact that they’ve had on her.

“They let me learn my way and allowed me to be that third parent in their lives,” she continued. “They were a gift that I didn’t know I needed. I didn’t know how much children brought into your life until I got a chance to be a part of their lives.

Watch the video below to hear how the three girls reacted when Brooks and Yearwood broke the news that they were getting married.