Sold Out: Garth Brooks Concert Sells Over 83,000 Tickets In Minutes 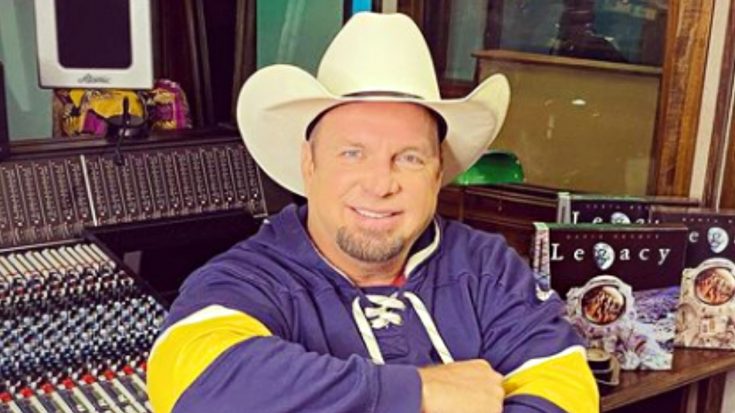 Live music is back, and it is safe to say that fans are ready!

Like many artists, Garth Brooks was ready to get back on the road as soon as possible. Brooks announced a stadium tour to get back to doing what he truly loves and sharing his talent with fans.

According to officials on the country star’s team, one stadium on Brooks’ upcoming tour sold on in minutes. In Lincoln, Nebraska, tickets for a show taking place August 14, 2021, went on sale at 10 a.m. and were sold out before 11:30 a.m. the same day.

“Holy Cow NEBRASKA!!! You are KILLING it!!! This is going to be EPIC!!! Love, g,” Garth wrote on his Twitter after hearing the news.

Holy Cow NEBRASKA!!!!
You are KILLING it!!!!
This is going to be EPIC!!!
Love, g #GARTHinLINCOLN

According to ABC 8 News, Brooks sold over 83,000 tickets for the Lincoln show. The Lincoln show is the only stop Brooks will make in Nebraska on his tour.

In an interview with ABC 8 News, Garth promised that his concert would be “too loud” and go “too late” into the night. He also bragged on his fans in Lincoln and explained that he loves their reaction to his shows.

“I don’t know what it is about Nebraskans and Garth Brooks music, but they seem to know it forward and backward, and they sing it so loud…It’s the easiest gig on the planet to come play there,” Brooks stated.

For more on Brooks’ new tour, check out the following video.