Tony Dow Shares Updates After Being Hospitalized With Pneumonia 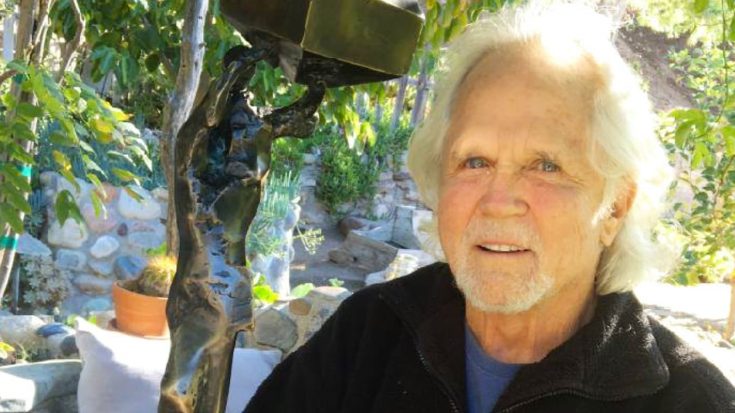 On August 26, actor Tony Dow went to the hospital to receive treatment for pneumonia. His wife, Lauren, told TMZ Tony was tested for COVID-19 five times and all of his tests came back negative.

“Thanks for your patience on this update. Tony has been diagnosed with pneumonia but is in good spirits and is doing well. He was up walking around yesterday and his doctors think he should be able to return home within the week.”

The following day (August 31), Tony’s wife Lauren shared an additional update on his health. She said his “spirit [was] positive,” but his “violent cough” was causing him a lot of pain:

“With Pneumonia, in Tony’s case, comes a violent cough causing pains on the top of his head, but no fever. Lots of IV’s -it amazes me that a body can survive on IV’s alone. It is heartbreaking to see his arms so bruised and battered.”

Fans finally heard an update from Tony himself on September 3. The actor said he was still in the hospital, but was feeling “somewhat better.”

Tony expressed excitement over the fact that he’d soon get to eat his “first actual solid meal” since being hospitalized. He also thanked his fans for all of their support, saying, “Your thoughts & good wishes mean a lot…knowing how many of you care.”

Just two days later, Tony shared some encouraging news in another update. He was able to come home!

Tony spoke about how happy he was to finally be back home with Lauren and their beloved dog, Poppy. He said his doctor told him he has “a few more weeks of coughing” ahead of him, but he’s “happy to report [he’s] feeling better every day.”

Head below to read Tony’s full update about his return home from the hospital. We’ll keep praying for his continued recovery, and hope he feels 100% better soon!