“The Sound Of Music” Actor Christopher Plummer Dies At 91 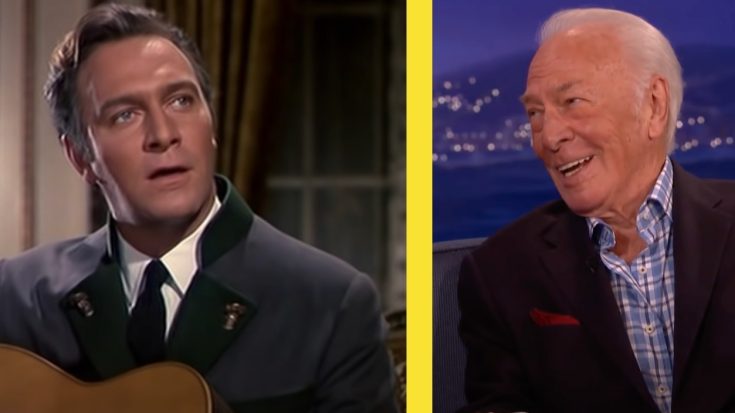 Award-winning legendary actor Christopher Plummer died Friday morning, February 5, with his wife Elaine Taylor, by his side, at their home in Connecticut. He was 91.

His longtime friend and manager, Lou Pitt, told Deadline: “Chris was an extraordinary man who deeply loved and respected his profession with great old fashion manners, self deprecating humor and the music of words. He was a National Treasure who deeply relished his Canadian roots. Through his art and humanity, he touched all of our hearts and his legendary life will endure for all generations to come. He will forever be with us.”

He is best known for playing Captain Von Trapp alongside Julie Andrews in the Oscar-winning musical The Sound of Music.

Plummer spent most of his life on the screen and on stage, and he liked it that way. He told the Associated Press in 2017 that he never wanted to stop.

“I love my work. I love what I do. And I’m so sorry for a majority of people who do not like their jobs, and can’t wait to retire, which of course, is death. I’ll never retire. I hope to drop dead onstage. That’s what I really want to do.”

He was born in 1929 in Toronto and made his Broadway debut in 1954 in The Starcross Story. He went on to star in many celebrated productions. Plummer won two Tony awards and had seven Tony nominations.

In 2012, he won an Oscar for Best Supporting Actor in the movie, Beginners.

Plummer is survived by his wife, actress-dancer Elaine Taylor, and his daughter, actress Amanda Plummer.

Our thoughts and prayers are with his family during this difficult time.