‘The Munsters’ Is Getting Big Screen Reboot By Rob Zombie 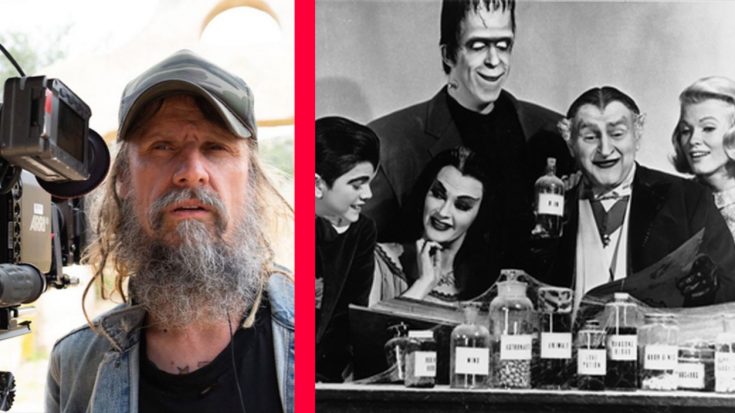 According to a rumor from Bloody Disgusting, Rob Zombie is working on a new project. A reboot of The Munsters is currently in the works with Zombie set to direct. The rock icon, who has directed over a half dozen horror films over the past 15 years, also wrote the script for the upcoming project.

The new interpretation of the classic sitcom, The Munsters, is rumored to begin production in May 2021 in Budapest.

Bloody Disgusting also rumored that The Munsters movie is going to be developed for NBC’s streaming service Peacock.

The cast for the comedy will feature Jeff Daniel Phillips set as Herman Munster and Zombie’s wife, Sheri Moon Zombie, set as Lily Munster. Dan Roebuck, Jorge Garcia, and Richard Brake have also joined the cast in major roles and Cassandra Peterson, (who also played Elvira) has also joined on in a supporting role.

The Munsters aired on CBS for two seasons from September 1964 to May 1966. During that same time frame, ABC aired the similar style family sitcom The Addams Family.

Aside from being known for his career in film, Zombie has made his name in the heavy rock world. He released his seventh studio album, The Lunar Injection Kool Aid Eclipse Conspiracy, in March of 2021. The LP marks his first new album in nearly five years. Listen to it below.