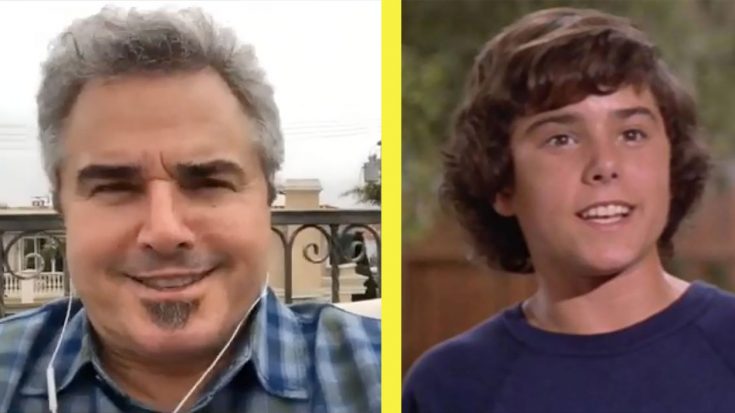 As far as sitcoms go, The Brady Bunch remains one of the most iconic fan-favorites despite going off the air nearly 50 years ago. The show aired for five seasons from 1969–1974 and became a pop culture phenomenon.

Actor Christopher Knight, who played Peter Brady for all five seasons, has many memories from his time on the show. While most of these memories are ones that he cherishes, there is one specific episode he actually called “traumatic.”

It all happened in Season 3 when Knight had to sing. His brother on the show, Greg writes a song and enlists the help of his five siblings to sing with him after booking a recording studio in the episode “Dough Re Mi.” The song was outside of Knight’s vocal range so in the episode his voice begins to change and spontaneously crack. Greg then rewrites the song to better accommodate his brother’s vocal challenge. At the time, Knight felt the whole singing portion was aimed at ridiculing him.

“I thought they were making fun of my inability to carry a tune,” he said during an interview for Really Famous with Kara Mayer Robinson. “They invented a very special way to avoid me having to sing and then point it out in, I thought, a cruel kind of way.”

“I hated that episode,” he continued. “It was traumatic. My first experience with depression was that week.”

Fortunately, the traumatic event didn’t slow the actor down for too long and he continued on for another two seasons.

Watch the interview below.