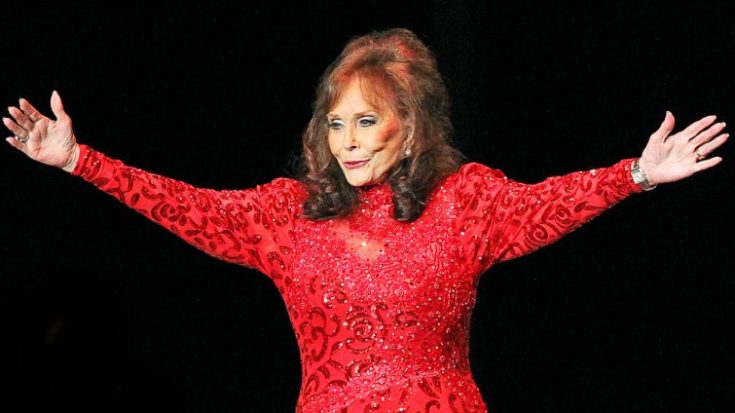 Country music legend Loretta Lynn passed away on October 4 at the age of 90. Upon learning about her passing, the CMA shared the following statement.

“…She paved the way for so many, inspired generations of female musicians and has forever left a mark on Country Music’s history...”

It only seems fitting that the CMA is taking time to honor Lynn during its upcoming awards ceremony.

In a post made to social media on Tuesday (October 25), it was announced that the 2022 CMA Awards will open with a tribute to Lynn. The CMA described the tribute as “STAR-STUDDED,” meaning multiple artists will participate.

On top of sharing this news, the CMA announced its first batch of performers. Carrie Underwood, Miranda Lambert, and Luke Bryan are just a few of the names that were mentioned. The CMA also shared that Kelsea Ballerini, Carly Pearce, and Kelly Clarkson will unite to sing their collaboration “You’re Drunk, Go Home.”

Head below to see the artists who have been announced as performers so far. We’re looking forward to all of the performances, especially the tribute to Lynn.