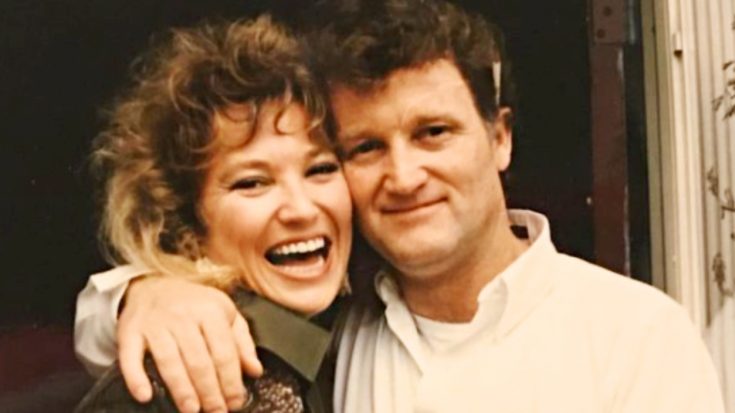 On Friday, Jan. 29th, Tanya Tucker shared with fans that her brother, Don, had passed away.

The singer confirmed that her brother died on Jan. 12, 2021. She also shared with fans the circumstances of her last visit with Don. Tanya had visited Don in the hospital and noted that at the time, she felt his “time was near.” In an emotional post on Instagram, the singer wrote:

“I went to see him in the hospital just before. He didn’t recognize me. I hadn’t seen him in years, but I felt like it might be the last time I’d see him again. He was frail and I knew his time was near.”

Tanya revealed that the two sang together, and the artist told her brother stories in hopes that she might stir a memory. Tanya was able to tell Don she loved him for the last time and remarked that he seemed happy in his final days.

“We sang and I told him stories hoping to jog his memory, we FaceTimed our cousin Leland Tucker in Texas, but he didn’t recognize him either,” Tanya shared. “I put one of Leland’s crosses around his neck and told him that I loved him. He was happier and light with no anger, no bitterness, all the bad was gone.”

Tanya expressed her regret that she let the time slip away and that she and Don did not have a better relationship. Still, the artist said that she felt the two had forgiven each other. All that was left was love.

Our thoughts and prayers are with Don Tucker’s family and friends.