Steve Cash, Member Of Ozark Mountain Daredevils, Has Passed Away 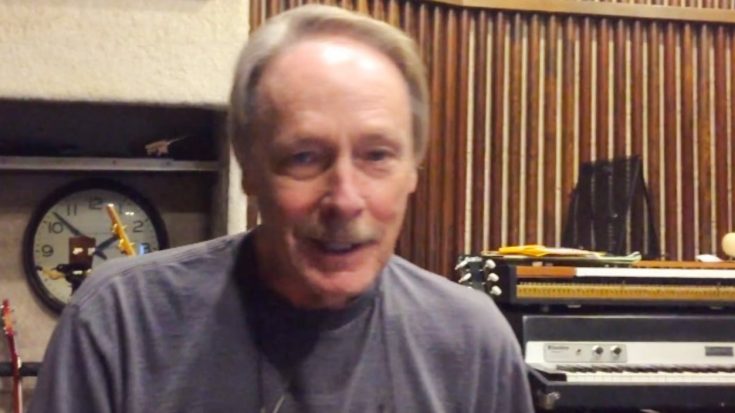 The music world just lost one of its legends.

Steve Cash was one of the founding members of the southern rock/country rock band The Ozark Mountain Daredevils, which originated in Springfield, Missouri. He provided vocals, and played harmonica, percussion, and keyboards.

Cash also showcased his writing talent in a trilogy of books he wrote. The three books were The Meq, Time Dancers, and The Remembering.

But even though he had a career as an author, Cash was loyal to his band. The Ozark Mountain Daredevils are active today, and Cash remained a member. Although he left the band for a brief period during the 1980s, he was an active member for over 40 years.

Sadly, the band is now left to carry on without Cash, because he passed away on Sunday (October 13). He was 73 years old.

The Springfield News-Leader confirmed his passing with a statement provided by the band.

“He was our poet laureate, an amazingly talented harp player, but more importantly, he was our friend and brother and that presence cannot be replaced,” the statement read.

Cash’s wife, Allison, and his two children, Cody and Star, survive. He is also survived by his three grandsons, his granddaughter, and his sister, Linda Baird.

According to The Springfield News-Leader, which cites an obituary from Walnut Lawn Funeral Home, no formal funeral services are planned and Cash will be cremated.

Our thoughts and prayers go out to Cash’s family and bandmates during this sad time. Remember him and the legacy he left behind by watching one of his performances with the Ozark Mountain Daredevils below.