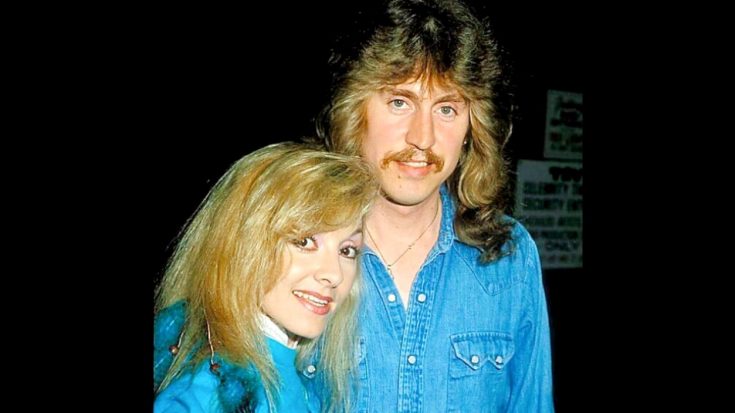 On January 21, Dolly Parton took to social media to share some sad news. Her younger brother, Randy, had passed away earlier that day following a battle with cancer.

“The family and I are grieving his loss but we know he is in a better place than we are at this time,” Dolly wrote.

Randy, who was 67 when he died, was also a singer like his famous sister. He was the head of his own show at Dollywood and recorded a #1 duet with Dolly, “Old Flames Can’t Hold A Candle To You.”

More recently, Randy and his daughter Heidi joined Dolly to record the holiday song “You Are My Christmas.” The song was featured on Dolly’s 2020 Christmas album A Holly Dolly Christmas.

Dolly wrote “You Are My Christmas” with Randy in mind, since he was born on December 15. “Randy was our Christmas baby,” Dolly said in an interview about the song.

Randy and Dolly were two of 12 children born to their parents Avie Lee and Robert Parton. Another one of their famous siblings is Stella Parton, who also took to social media to mourn Randy’s death.

Posting on Instagram, Stella shared an old photo of her and Randy together.

“My Heart is broken as my family and I grieve the loss of our precious brother Randy. Thanks for all the kind words and compassion,” she wrote.

Stella and Randy shared so many memories together. Tune in to the video below to watch them sing Billy Ray Cyrus‘ “Achy Breaky Heart” with Randy’s daughter Heidi in 1992. Heidi was only six years old at the time.

Our hearts go out to Dolly, Stella, and the entire Parton family. It’s clear Randy will be missed by them all.