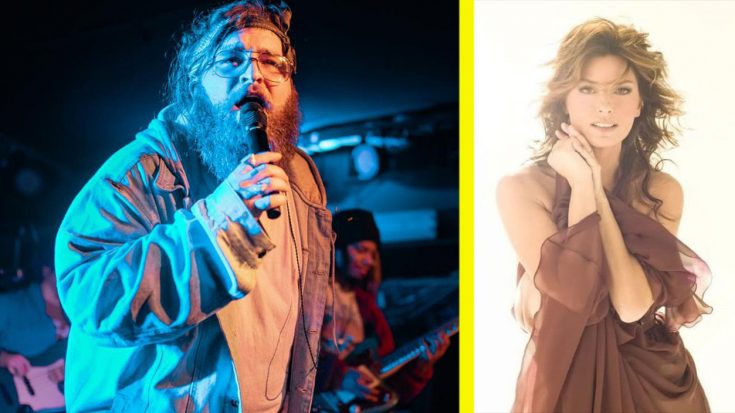 Shania Twain recently re-tweeted a cover of her 1998 song, “You’re Still The One” that was done by the artist, Teddy Swims.

Written by Shania alongside Robert John “Mutt” Lange, “You’re Still The One” went on to become one of her biggest hits of all time. It topped the charts in 1998, earned four Grammy nominations in 1999, and ended up winning two of them.

Georgia native, Teddy Swims, decided to record his own version on the song and dedicate it to his mother. He teamed up with producer Dave Cobb for his rendition of the song, which was released July 17, 2020. Swims’ cover was initially posted on YouTube back in October 2019 and has over 30 million views.

Swims’ version of the song even got a thumbs-up from Shania Twain herself who retweeted it.

“Shania Twain’s ‘You’re Still The One’ brings back so many beautiful memories for me. It’s been one of my Mom’s favorite songs for as long as I can remember. It has always taken me back to such a blissful place in my life. My cover of this song will always and forever be dedicated to my mother, Glenna.”

Listen to the full version of Swims’ cover below.