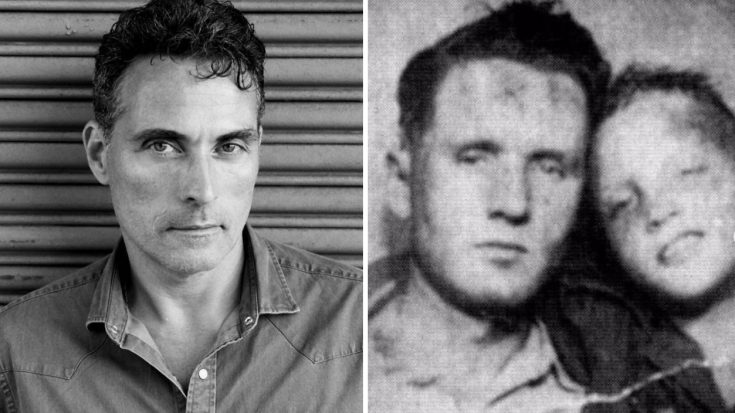 Director Baz Luhrmann has dreamt of bringing Elvis Presley back to life for many years.

He now is with his upcoming film titled Elvis, which is slated for a fall 2021 release. Before filming can start, all the key players have to be in place, including who will be playing Presley and those closest to him.

The first person who was reportedly signed was the actor slated to play Colonel Tom Parker, Presley’s manager. That actor is none other than Tom Hanks.

The next casting decision made public was for Elvis himself. It was reported that Ansel Elgort, Miles Teller, and Harry Styles were up for the role, but Luhrmann went with Austin Butler and announced the decision on Twitter.

Three months after Elvis was cast, Luhrmann and company made their decision on who would play his wife Priscilla. There were rumors that singer Lana Del Rey wanted the role, and Priscilla herself had said “I like Lana” when asked about who she thinks should play her. But it was actress Olivia DeJonge who landed the role.

Earlier this week, actress Maggie Gyllenhaal announced on Instagram that she was cast as Elvis’ beloved mother, Gladys. She wrote, “Next up: Gladys Presley. Mama to The King.”

Next up: Gladys Presley. Mama to The King. @bazluhrmann

On Thursday (Feb 13), Luhrmann revealed who would be playing Elvis’ father Vernon. Rufus Sewell, who most recently appeared in Judy, The Father, and Amazon’s Man In The High Castle will be portraying Vernon.

What do you think of this casting? Filming is set to start this spring.

Watch some highlights from Rufus’ work on Man In The High Castle below.