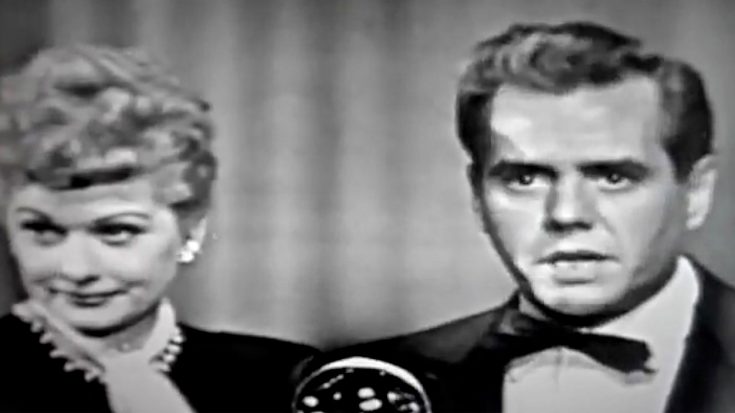 The very first Emmy Awards were held in 1949 at the Hollywood Athletic Club and broadcast on a local Los Angeles TV station. Over the years, a lot has changed in regards to the award show. From adding different categories all the way to different types of awards, the evolution of the ceremony has slowly changed over time.

More than 70 years later, the Television Academy has more than 24,000 members divided into 30 different peer groups that include performers, writers, technicians, and costume designers. Hundreds of Emmys are awarded each year on both a national and local level – but this wasn’t always the case.

In 1953, I Love Lucy’s Lucille Ball and her co-starring husband, Desi Arnaz won the award for Best Situation Comedy at the 6th annual Emmy Awards. Although this was a big accomplishment, they both stated that they couldn’t take all the credit. “It wouldn’t be right to call our writers up and give it to them, would it? But I wish we could,” Ball noted in her short speech before adding “We’re awful proud to be part of this industry, really we are. We’re trying real hard, and we’re going to keep it up.”

After Ball finished her speech, Arnaz took things a step further when he came up to the mic. “I just want to say this — and I really mean this — I hope that next year the Academy does not forget the writers.” He paused for the audience’s reaction, before adding, “And if we may this year, we’d like to give it right now to Oppenheimer, Carroll, Pugh, and Frawley.”

Watch the historical moment in the video below.