Ozzy Osbourne To Have “Major Surgery” 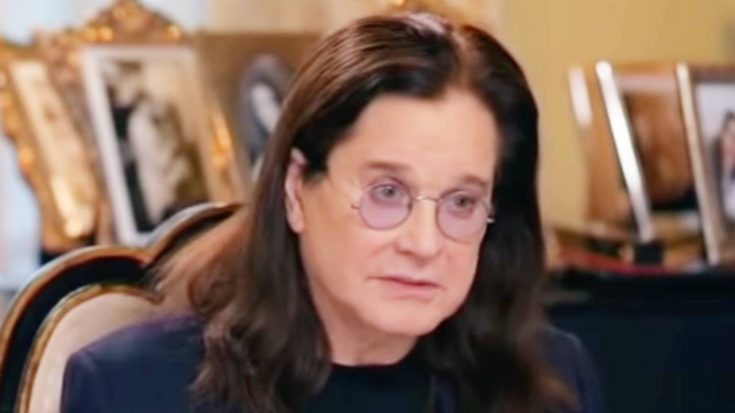 Legendary rocker Ozzy Osbourne needs major surgery…and it’s not because of his Parkinson’s Disease diagnosis. In fact, his wife of almost 40 years, Sharon Osbourne, revealed that “his Parkinson’s, he’s fine. He’s fine, he’s got it under control.”

She revealed this news during a two-part interview with Daily Mail TV, revealing so much about their relationship as well as her fall out with her former co-hosts on The talk after her abrupt firing.

In 2019, Ozzy fell and hurt his back and spine pretty badly and less than a year later, he was diagnosed with Parkinson’s. And even through his diagnosis and his injuries, the Black Sabbath frontman wants to get back on stage.

“It was like that one after the other and it’s like, ‘Woah,’ just a minute, you know?” Sharon said. “It breaks your heart that he wants to get back. He misses his friends, his musicians, they’re his partners. He misses that life.”

The reason he is choosing to undergo surgery is so he can get back to what he loves doing, performing. She said, “The thing I’m most excited about is my hubby getting back on stage. That’s what I pray for.”

While she didn’t reveal when the surgery would be, she said the “major” procedure would be “soon.”

We will keep Ozzy in our prayers and hope he has a quick and full recovery.