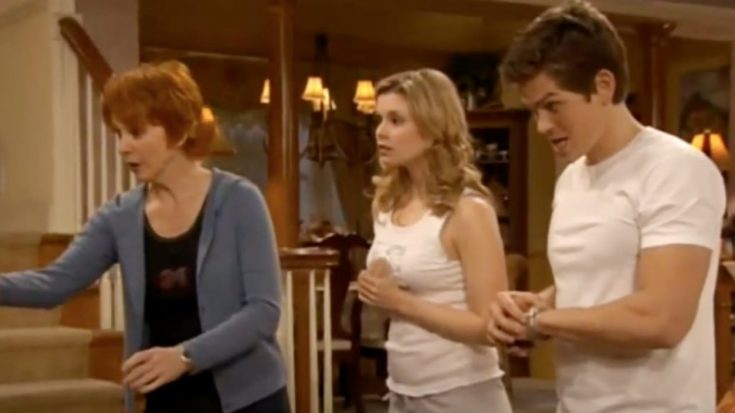 The Reba sitcom aired its last episode in 2007. Fans of the series have been begging for a reboot ever since.

Well-aware of the fans’ desire to see the Reba cast reunite, Reba McEntire has spoken about the show’s potential reboot a few times in the past.

In May 2020, McEntire told TODAY that she and the rest of the cast would “love to” revisit the show:

“Melissa Peterman started it out and we’re all talking, hoping to get back together,” McEntire said. “We miss each other. It was a fun group to get to play with, work with, so we’d love to do it. Even if it’s two-hour movie or a… I don’t know, whatever. We’d love to get back together. They’re wonderful people.”

More recently, another Reba star opened up about the cast’s interest in a reboot.

JoAnna Garcia Swisher, who played Reba’s eldest daughter Cheyenne, spoke about a potential Reba reboot on The Art of Kindness podcast. She reiterated what McEntire said before, commenting:

Swisher also went on to share some kind words about McEntire:

“She’s so powerful because she walks the walk. I get so excited when people ask me how she is. I’ll happily go on glowingly about this woman. She’s so strong even in uncertain moments, and she’s super grateful and gracious and kind.”

We’re happy to hear that Swisher, McEntire, and the other members of the Reba cast would all be game for a reboot. We hope it comes to fruition in the future!

Head below to watch a clip of some of the most hilarious Reba moments.