Reba Is Proud She “Survived Divorce” In Past Decade, She Says In Interview 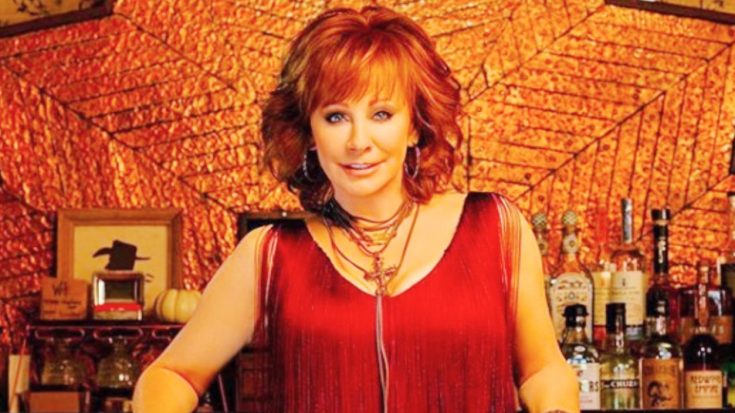 2020 was supposed to be a busy year for Reba McEntire. She was going on tour, planned to start a podcast, and was going to contine her Las Vegas residency with Brooks & Dunn.

Of course, McEntire suddenly found herself with a not-so-full schedule this year. But when she was interviewed in January about her plans for 2020, she believed the year was going to keep her on her toes.

“2020 is probably going to be the busiest year in several decades for me,” McEntire told Parade‘s Megan O’Neill Melle in an interview published January 3, 2020.

As she looks forward to what the next ten years have in store for her, McEntire is also looking back on the things she accomplished in the past decade.

When asked by Melle which accomplishment she is “especially proud of” from the past decade, McEntire knew exactly what she wanted to say.

“I survived divorce,” she said, referencing her 2015 split from her husband of 26 years, Narvel Blackstock.

While speaking to CMT’s Cody Alan shortly after the breakup, McEntire made it clear the divorce was not her idea, saying, “I didn’t want it in any shape, form, or fashion so it was really hard to make the adjustment.”

In a 2016 interview with Parade, McEntire said she “can never forget” the things Blackstock did that resulted in the end of their marriage. However, she said that “…going on with life is what’s really important.”

That’s exactly what McEntire did. Her first album post-divorce was her debut gospel record, Sing It Now: Songs of Faith and Hope. The album went on to win a Grammy for Best Roots Gospel Album in 2018.

Thanks to everyone for all the love and support of #SingItNow! #Grammys #BestRootsGospelAlbum

McEntire also found new love after divorce, and dated photographer Anthony “Skeeter” Lasuzzo for two years before they split in 2019.

The hardships McEntire suffered following her divorce made her a stronger person and artist, and led her to many other accomplishments in the decade:

“My team and I have won a Grammy and are nominated for another, so I’m thrilled with the progress and being able to move on, regardless of what happens in your personal life,” she told Parade in her more recent interview.

Wrapping up her response, McEntire said she was grateful for all of the time she got to spend with her family. To her, the good things far outweigh the bad things she experienced in the past.

“Even though we’ve had a lot of lows, I’ve had a great decade,” she said.

This new decade got off to a great start with her Grammy nomination for Stronger Than the Truth. Listen to the album’s title track by tuning in to the clip below.