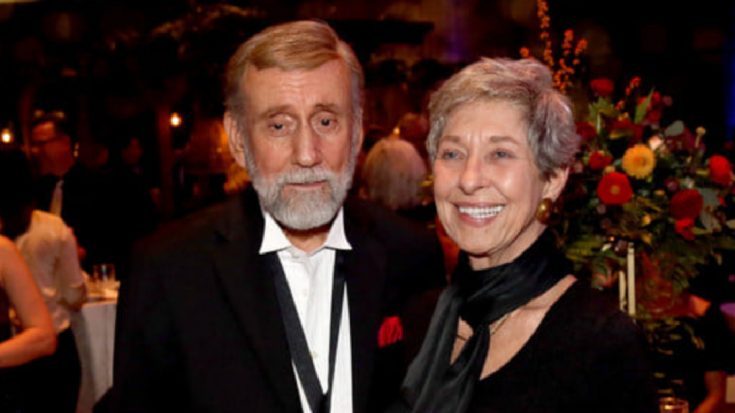 Country singer, songwriter and comedian Ray Stevens is mourning the death of his wife of more than 60 years. Penny Jackson Ragsdale passed away just before midnight on Friday (December 31) following a prolonged battle with cancer. Shew as 78.

A statement was posted to Stevens’ social media pages announcing Penny’s passing, along with a series of photos of Ray, Penny and their family.

“Penny Jackson Ragsdale, wife of Country Music Hall of Fame member Ray Stevens, has passed following a prolonged battle with cancer. Penny died at her Nashville home yesterday, Dec. 31, shortly before midnight. She was 78. Penny is survived by Ray Stevens (her husband of more than 60 years), two daughters (Timi and Suzi), four grandchildren, and two great grandchildren. Please send your thoughts and prayers to Ray and his family during this difficult time.”

Stevens’ management posted a statement to Facebook on Wednesday that Penny has been suffering from a prolonged illness and had “suddenly and rapidly progressed to the end-of-life stage.” The post added that Ray was devastated and was only focusing on his wife at the moment. As a result he canceled his New Year’s Eve Show to be with her.

A Country Music Hall of Famer, Ray Stevens has sold more than 40 million records and is best known for comical songs like “It’s Me Again Margaret” and “The Mississippi Squirrel Revival,” and serious songs like “Everything Is Beautiful.”

Our thoughts and prayers are with Ray Stevens and his family during this difficult time.