Ratings Are In For The “Yellowstone” Season 5 Premiere 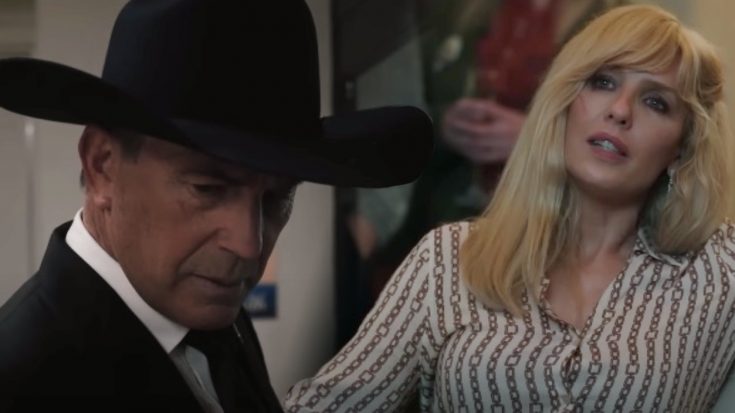 After much anticipation, Yellowstone‘s fifth season kicked off with a two-hour premiere on Sunday (November 13). Since Yellowstone is one of the most popular shows on TV at the moment, the premiere was guaranteed to draw in millions of viewers.

But it turns out that more people watched the Season 5 premiere than anyone likely expected!

Ratings show that over 12.1 million people tuned in to the Yellowstone premiere. Hollywood Reporter broke down the numbers:

That’s a staggering total…and it’s also a record-breaking one.

After the dramatic events that unfolded in the premiere, we’re sure millions of people will continue to tune in to each subsequent episode in Season 5.

Learn more about the story behind the Yellowstone Season 5 premiere by tuning in to the video below. We can’t wait to see what happens next!