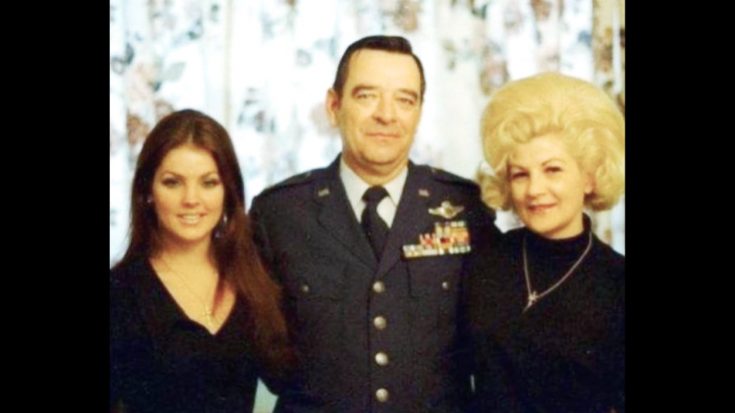 Priscilla Presley is in mourning following the death of her beloved mother, Anna, known as “Ann.”

Ann gave birth to Priscilla on May 24, 1945 at the age of 19. Priscilla’s father was James Wagner, a pilot in the U.S. Navy. Sadly, James was killed in a plane crash when Priscilla was only six months old.

Priscilla’s mother remarried a few years later. Her new husband was U.S. Air Force officer Paul Beaulieu. He stepped up to raise Priscilla, and eventually adopted her. Priscilla took on his last name of “Beaulieu,” which she carried until she married Elvis Presley in 1967.

After all of these years, Priscilla and her mother have remained incredibly close. When Ann celebrated her 95th birthday in March 2021, Priscilla paid tribute to her on social media.

Sadly, that was the last time Priscilla would ever celebrate her mother’s birthday with her. In early August 2021, Priscilla announced that Ann had passed away.

“I am heartbroken,” she wrote alongside a photo she shared of Ann on social media. “My beautiful mother passed today. She was the light of our lives. She never wanted any attention on herself. Her children were her everything. May you Rest In Peace mom. You will always be with us.”

Priscilla received support and loving words from her many followers, including her granddaughter Riley Keough. Riley commented a bunch of heart emojis and wrote “love you.”

Riley paid tribute to her great-grandma Ann through a post on her own social media page. She shared a picture of her great-grandparents and grandma, and wrote about how Ann was “an incredible woman and mother.”

You can read Riley’s complete tribute to Ann below.

Our hearts go out to Priscilla and her family during this sad time. May her mother rest in peace.