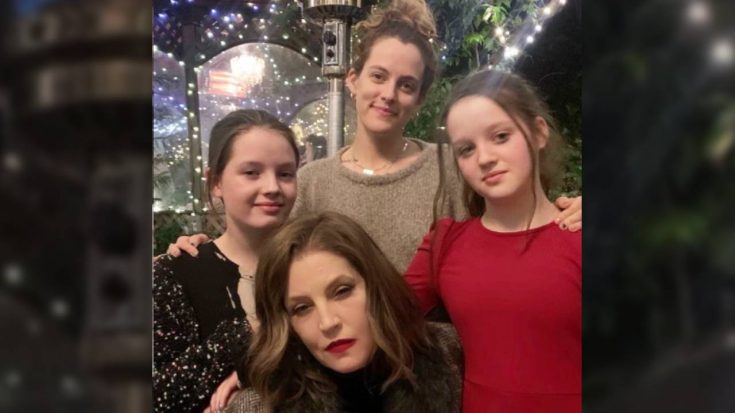 The Presley family has been through a lot. On July 20, 2020, they lost their beloved Benjamin Keough, Lisa Marie Presley’s only son, to suicide. He was just 27 years old.

Since then, Riley, Lisa Marie’s mom Priscilla Presley, and Lisa Marie’s two youngest daughters, Finley and Harper, have leaned on each other.

Lisa Marie has also stayed out of the spotlight and off social media, except for thanking her followers for birthday wishes in February.

On July 31, Riley shared several photos from what looks to be a tropical vacation, and the first photo in the slide was of her and her mom wearing color-coordinated outfits.