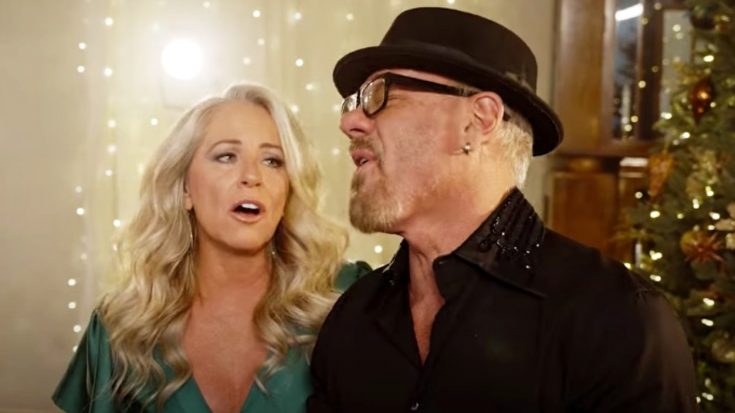 Earlier this year, Phil Vassar and Deana Carter announced their plans to embark on a joint holiday tour. Called Coming Home for Christmas, the trek kicks off on November 25 and will take the two singers to cities such as Nashville, Fort Wayne, and Charleston.

You can see a full list of their Coming Home for Christmas tour stops below.

To go along with their tour, Vassar and Carter released a brand-new holiday duet…which is actually their first duet ever. Titled “Brand New Year,” the song was co-written by Vassar, Carter, and Steve Dorff.

Vassar explained the inspiration behind “Brand New Year” while speaking with The Boot. He said it was a “new old school-sounding classic Christmas song,” which “reminds [him] of what [he] grew up listening to, Nate King Cole, Frank Sinatra or Bing Crosby.”

Carter also adores the duet, telling The Boot, “I truly believe that ‘Brand New Year’ could be a new standard ‘go-to’ for the holidays for years to come!”

The song has the two singers reflecting on the “sad and lonely” world we find ourselves in sometimes. But they maintain positive attitudes, and sing about “dreams and peace and love” they hope to find in the New Year.

You can listen to Vassar and Carter’s new holiday duet, “Brand New Year,” by watching its official music video below.