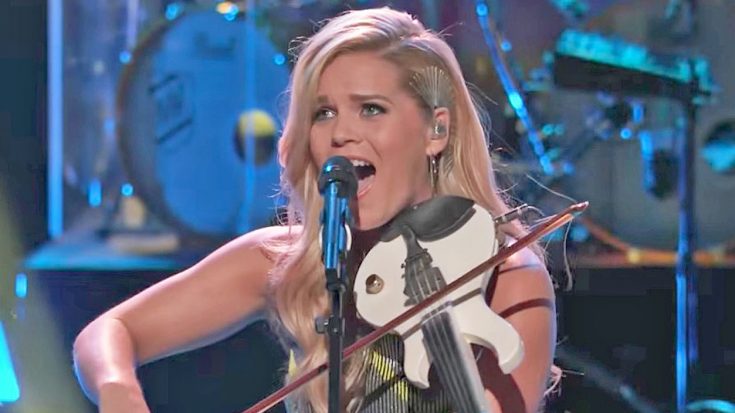 In past seasons, the playoffs for The Voice happened live, and viewers got the chance to vote for their favorite contestants. But during Season 13, The Voice switched up the format a little bit, and made the playoffs a taped part of the show.

The playoff rounds were taped on August 31, 2017 and September 1, 2017 and put each of the top 24 artists on the battle/knockout stage to perform in front of the coaches. The playoffs marked the last time that the coaches had the power to eliminate artists. Once the show moved into the lives, that power rested entirely in the hands of the viewers.

As in past seasons, the coaches got the chance to bring in one “comeback artist.” Coaches choose their comeback artists from the pool of contestants that were eliminated during the battles and knockouts. The whole point was that they get to bring back one artist who they thought had potential, but had previously been forced to eliminate for whatever reason.

For Blake Shelton, his comeback artist was Natalie Stovall, who was eliminated in the battle rounds after her performance of Little Big Town’s “Boondocks” with Adam Cunningham. Staying true to her country style, Stovall decided to visit a Garth Brooks staple for her comeback performance during the playoffs.

The song Stovall chose to sing was Brooks’ hit “Callin’ Baton Rouge.” The song has a long history in country music, as it was originally recorded by The Oak Ridge Boys and released in 1978, which was 15 years before Brooks released his version.

Since Stovall is known for her fiddle playing as well as her singing, she decided to pull out all the stops when it came to her cover of “Callin’ Baton Rouge.” Fiddle in hand, Stovall delivered a spunky performance of the song that is sure to get your toes tappin’ along.

The Voice coaches were certainly getting a kick out of Stovall’s performance. Miley Cyrus noted how much fun she was to watch, while Jennifer Hudson couldn’t help but dance along in her seat.

Hudson wasn’t the only one dancing! Stovall was also grooving around on the stage, which added further to the lively nature of her performance. She was really giving it her all!

But in the end, Shelton could only pick three of his contestants to save, and Stovall wasn’t one of them. Still, she left the show knowing she had given her performance her all! You can watch that performance below.