Mourning Jeanne Robertson On What Would Be Her 78th Birthday 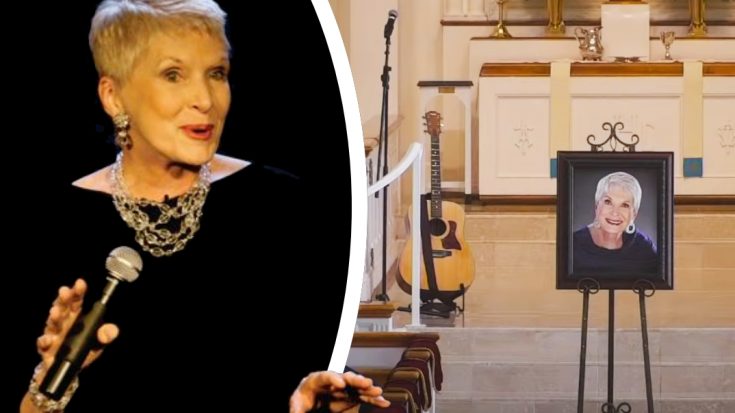 Exactly a month after the sudden passing of this iconic comedienne, fans and family are honoring her on the day that would have been her 78th birthday – and we’ve joined in to help celebrate the incredible life of the one and only Jeanne Robertson.

At six-foot, two inches tall, Jeanne Robertson was undeniably a statuesque woman with a vibrant and stimulating personality to match. She could relate to anyone she met and it was this unique ability coupled with her sharp wit that helped propel her career to incredible heights.

Robertson led an extraordinary life. She was a crowned beauty pageant titleholder as Miss Congeniality in 1963’s Miss America competition and is still the tallest contestant to ever participate in the Miss America pageant.

Later becoming a college athlete, Robertson began teaching PE in North Carolina while continuing to work in public speaking and comedy. She later grew into one of the most prominent Southern comedians – delivering clean humor with a down-home twist that helped connect her to a broader audience.

In the most recent years, Robertson had grown quite a sizeable following on social media sites and YouTube – counting hundreds of millions of views across her massive collection of content.

She had been conducting regular live-stream sessions on her social media accounts and even discussed some health problems she had been experiencing in August 2021.

Tragically, the health issues she battled became too great and ultimately she succumbed to her illness on August 21st, 2021.

Our thoughts and prayers are with the Robertson family and all of Jeanne’s friends and fans during this very difficult time. She was an incredible woman who cannot be forgotten.