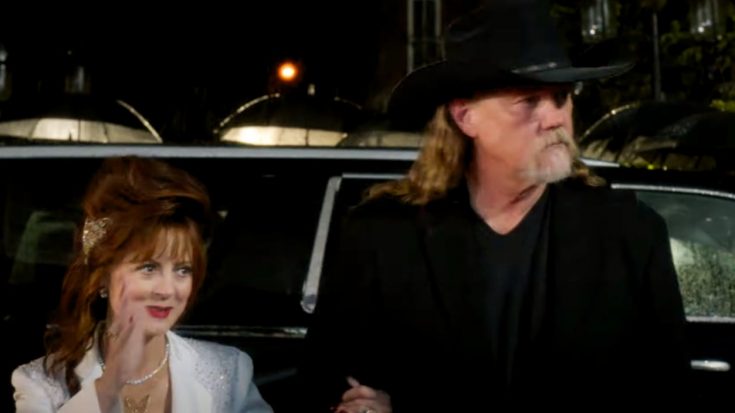 Country music fans have been looking forward to the premiere of the new FOX series Monarch. The show centers on a “royal” country music family, the Romans.

Monarch was slated to premiere on FOX on January 30. A few songs from the series have already been released, including Adkins’ rendition of Hank Williams Jr.’s “A Country Boy Can Survive.”

But just two weeks away from the series’ premiere, it was announced its release date has been pushed back to the fall:

“With an incredible pedigree of talent and musical performances, the powerfully compelling drama, Monarch, is a top priority for Fox Entertainment in 2022,” a Fox Entertainment spokesperson said in a statement quoted by TVLine. “Unfortunately, due to the unavoidable realities of the pandemic and the profound impact Covid-19 continues to have on our industry and around the world, it is necessary to reschedule Monarch‘s January 30 debut to the Fall.“

As TVLine reports, production on Monarch is supposed to continue throughout the spring in Atlanta, Georgia.  Since production is ongoing and COVID-19 could interfere with it, the spokesperson stated that Monarch‘s premiere was moved so there would be no interruption in the release of new episodes:

“As the cornerstone of Fox’s new 2022-23 slate, shifting a show of this magnitude allows us to have its entire first season produced, create additional, high-profile content and promotional windows to support launch, and give our viewers the best opportunity to enjoy the series as intended with a non-compromised run of episodes,” the spokesperson said. “We thank our cast, producers, writers and the entire crew for their tireless work and continued dedication to the country music-filled world that is Monarch.”

The spokesperson did not name an exact release date for Monarch‘s rescheduled premiere. Stay tuned for that announcement in the future.

We’re bummed to hear that Monarch‘s release has been delayed. But based on the trailer, it seems like it will be well worth the wait!