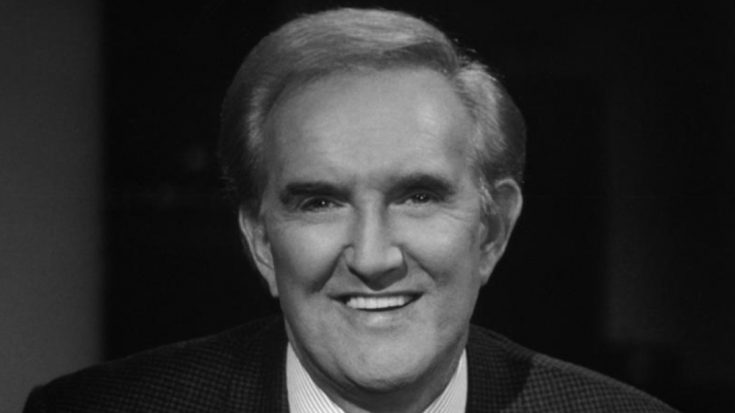 Music City is mourning the loss of one of its most beloved and iconic radio and television personalities, Ralph Emery. Emery died peacefully Saturday morning at TriStar Centennial Medical Center in Nashville at the age of 88.

Known as the “dean of country music broadcasters” and the “Johnny Carson of country music,” Emery grew from a deejay at small-market radio stations throughout Tennessee to becoming the biggest radio and television personality in country music. He started his road to stardom as the late-night disk jockey on WSM in Nashville. He launched the Ralph Emery Show in 1972, hosted Nashville Now from 1983 to 1993.

Ralph Emery was credited with giving up and coming artists a chance on his shows and interviewed some of country music’s greatest talents during his career. He was inducted into the Country Music Hall of Fame in 2007.

Some of country music’s biggest stars took to social media to remember Emery, with many calling him “a thoughtful interviewer,” “trustworthy,” and “a good friend.”

Read some of the tributes to Ralph Emery below. Scroll down to see a clip of Ralph Emery’s interview with Keith Whitley.