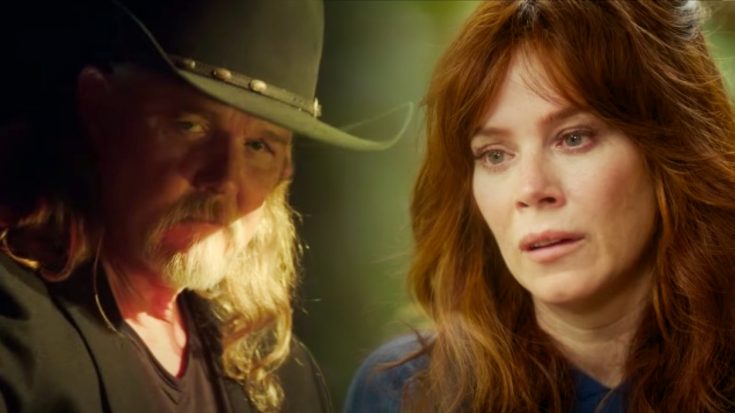 Monarch‘s reign on TV has come to an end after only one season.

Monarch was originally supposed to debut at the start of 2022. But production was delayed, so the series’ premiere was pushed back to September.

Despite the obstacles it faced in production, the series started off strong. Deadline reported its debut episode drew in 3.8 million viewers, making it FOX’s most-watched scripted fall debut in three years. But viewership dwindled as the season continued.

A report published by Deadline on Wednesday (December 7) states Monarch was not renewed for a second season. The report reads, “The drama series, which starred Anna Friel, Trace Adkins, Joshua Sasse and Beth Ditto with Susan Sarandon, ended with Tuesday night’s season closer.”

“It wasn’t the breakout country music soap that Fox had hoped for when it ordered its first wholly owned scripted series in May 2021,” Deadline wrote.

Head below to watch a video from FOX’s official YouTube channel titled Farewell to the Roman Family. The clip contains a scene from the series’ finale.

What do y’all think about Monarch‘s cancellation?