Michael Landon’s Youngest Daughter Was In His Final TV Episode 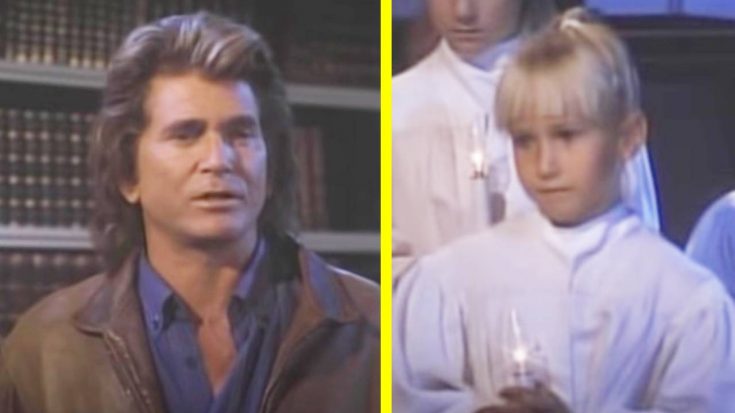 The world was first introduced to Michael Landon when he was cast at “Little Joe” Cartwright on the long-running western series Bonanza. Beginning in 1959, the show ran for 14 seasons, making it the second longest-running western show behind Gunsmoke, which ran for 20 seasons.

Landon had a history of giving jobs to people he had worked with before. On Little House, he hired several production members from Bonanza and for his next series, Highway to Heaven, his co-star was none other than fellow Little House alum, Victor French.

Not only did he give jobs to people he worked with before, he also gave a couple to his children. His daughter Leslie played the recurring character Etta Plum on Little House from 1982-1984, as well as other guest appearance in the 70s.

A post shared by My LHOTP Rememberance Book (@mylhotp)

In 1989, for Highway to Heaven‘s series finale episode, Landon cast his youngest daughter, Jennifer, in one of the final scenes. She was only five years old, but she played a member of a children’s choir that appears at the bedside of the president.

Jennifer can be seen in the screenshot below, front and center with bangs.

She even had a line:

One scene later, the show’s end titles would run for the very last time and Highway to Heaven came to an end.

Jennifer likely caught the acting bug then because after the series ended, her father cast her in his next television project, a series titled Us, but he passed away before it came to fruition. Now, Jennifer stars on the hit Paramount network show Yellowstone as the female ranch hand Teeter.

She also has three Daytime Emmy Awards for her role on the soap opera As the World Turns.

Watch her scene in the finale episode of Highway To Heaven below.